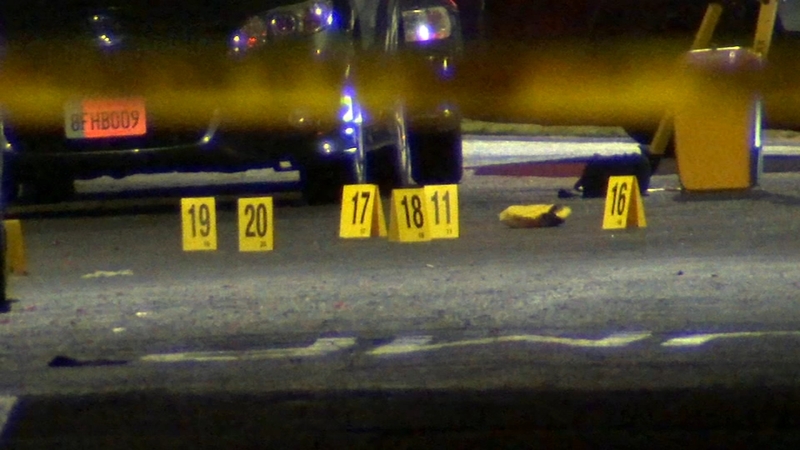 FRESNO, Calif. (KFSN) -- A summer crackdown on gangs has ended in Fresno and police hope it keeps the streets safer.

The special operation was in response to a surge in shootings over the past few months.

The goal was to stop the shootings since flying bullets were hitting several innocent victims.

The number of shootings started to spike the last week of June and officers say the shooters were often missing their intended targets.

"They are shooting in a rapid manner, multiple rounds, sometimes running as they're firing those weapons so the accuracy is not there and ultimately firing into a crowd of people," Fresno Police Chief Jerry Dyer.

A spray of gunfire was unloaded at a Fourth Of July party when four people were shot.

Historically, summer crime stats heat up in Fresno. But officers say this year a few elements are different.

"This summer what we've seen is more rounds being fired. More guns being used in the exchange of gunfire and were seeing innocent victims being shot, including kids," said Chief Dyer.

During the latest gang operation, ten guns were seized, and 40 felony arrests were made. 37 of those people taken into custody were gang members.

Officers say their focus has been on the southern part of the city, where gang shootings were more common.

The biggest driving force behind the enforcement was the young people being struck by bullets.