The highway known as Wawona Road was forced to shut down between Wawona and the Tunnel View Area due to the Ferguson Fire.

One tourist from Southern California was one of the first to use the south entrance to the park.

"We fortunate enough that it started right at 8 a.m. So we left this morning right at four and are soaking up the view so it was perfect timing," said Patrick Boccuzzi of Hollywood.

Jamie Richards with the National Parks Service says the closure hit Yosemite right in the middle of the busy tourist season.

"We know for some people this did interrupt your summer vacation plans and some visitors who had plans to come here, unfortunately, probably are not able to come," said Richards.

Just as Highway 41 into Yosemite reopens a temporary closure will be in place for Highway 140.

That will take place on Saturday and possibly on Sunday with limited hours.

"Between the hours of eight and noon and again from one to four we do have a full closure between our park line in El Portal along Highway 140 and Yosemite Valley at the 120/140 intersection," said Richards.

The construction work is to replace power lines that were damaged during the Ferguson Fire.

Several businesses in Yosemite Valley had to run on backup generators during the wildfire but after this weekend power will be fully restored.
Report a correction or typo
Related topics:
yosemiteferguson
Copyright © 2020 KFSN-TV. All Rights Reserved.
FERGUSON 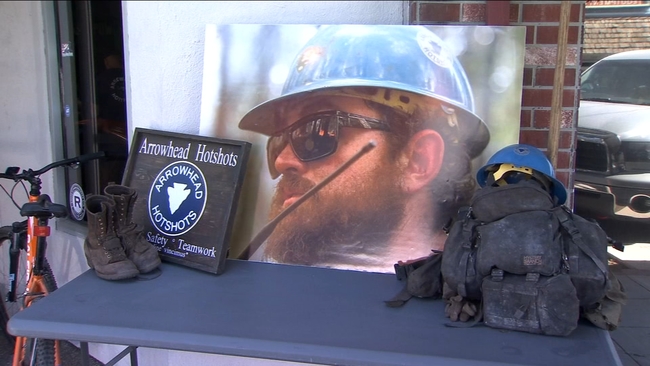 One year since firefighter killed while battling Ferguson Fire 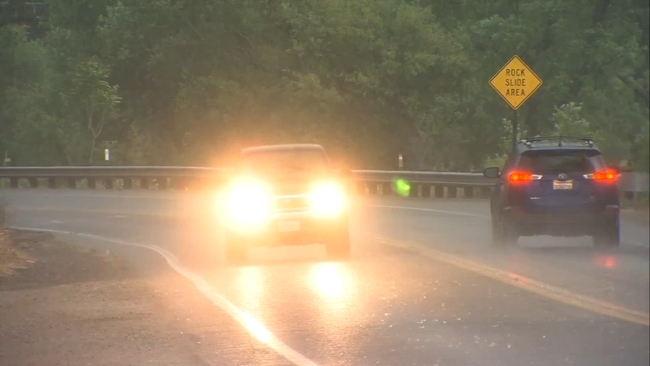 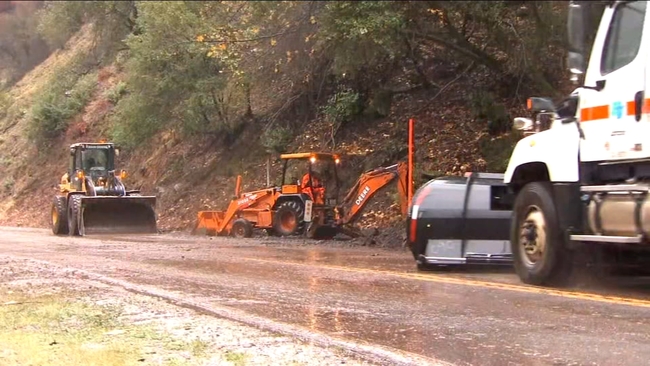