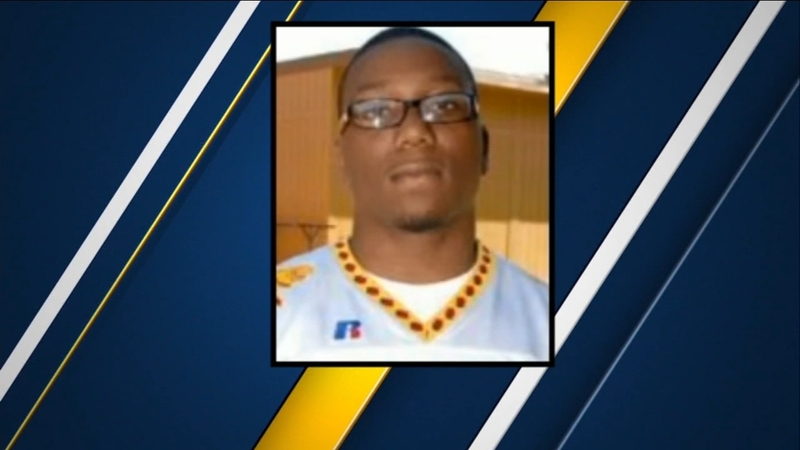 FRESNO, Calif. (KFSN) -- The death of Jontell Reedom at the hands of Tulare Police in March drew publicity, protests, and calls for better police training and awareness when dealing with mentally ill people.

Last week, lawyers for Reedom's mother, Anyka Harris filed a federal lawsuit against the city of Tulare and members of its police department, asking for damages related to his death as well as funeral and burial costs.

"Deadly force is supposed to be used with the utmost restraint," said lawyer Dale K. Galipo. "Officers are supposed to show a reverence for human life and only use deadly force as a last resort in the direst of circumstances. And only in an immediate defense of life situation. In this case, I believe the officers actually escalated the situation by initially punching the decedent which he responded with a few punches, and then it appears at least from the video tasing him, pepper spraying him, and hitting him with a police baton."

Authorities say Reedom, who was unarmed, took an officer's baton before he was shot and killed, but Galipo says it's not clear yet if that happened.

But if it is true, he says, Reedom would have been within his rights, because he was defending himself from the excessive police force.

And, he says, gaining control of a baton is not grounds for being shot.

Witnesses in a passing car caught some of the fight on cell phone video.

Galipo says his team will work to enhance the quality of the video and compare it with any statements the officers may have given after the incident.
He says they'll look into the officers' backgrounds, and try to determine the degree to which they knew of Reedom's mental health issues before the incident.

"I think what it's really going to come down to is whether or not the officer was truly about to be killed or seriously injured at the time he was shot, and I think the answer to that question is no."

Galipo is no stranger to these types of cases.

Earlier this year, a jury awarded $33.5 million to one of his clients, the mother of a Southern California man shot and killed by a sheriff's deputy.

Tulare city officials say they are aware of the lawsuit but haven't been served yet.