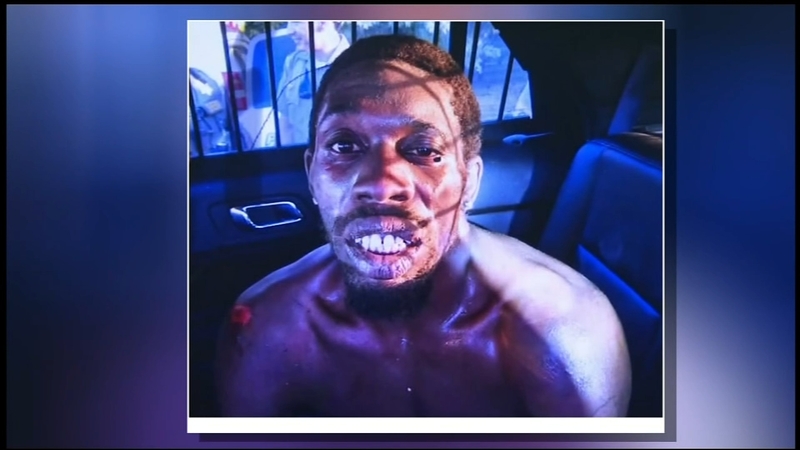 MADERA, Calif. (KFSN) -- Deijon Walker was arrested after police say he stabbed three members of his own family in Madera.

They say Walker was under the influence of drugs when he stabbed and killed Betty and Tonya Terrell, and later stabbed his 26-year-old cousin, Jazmine Miller.

"The three victims all live there, the suspect was staying there and I believe they were asking him to leave and asking him to go to a different family member or something," said Madera Police Department Sgt. Shawn Bushey.

Police say Walker stabbed both Betty and Tonya Terrell inside their home along Pear Street.

He then ran outside and chased Miller's car, stabbed her, and drove off.

"The third victim had lacerations to her wrist as well as her chest. She went to CRMC for medical treatment, then the search started for the suspect," said Sgt. Bushey.

Soon after he drove off, officers got a call about a hit and run near the Madera Community College Center.

They found Walker in a field Avenue 9 and Road 36 where he had to be tasered and restrained.

At the scene, a large knife was marked as evidence.

Investigators continued to search the area on Friday.

Even after speaking to the survivor, officers say they are still not sure why Walker stabbed his family members.

"The suspect and victims are close to each other, family members, so for us, it makes us think, what sparked that? What happened?" said Sgt. Bushey.

A neighbor action news spoke with didn't want to speak on camera, but says he knew the entire family, and this isn't something he expected from the suspect.

Walker is booked into the Madera County Jail for two counts of murder, and one count of attempted murder.
Report a correction or typo
Related topics:
murderstabbing
Copyright © 2021 KFSN-TV. All Rights Reserved.
MURDER 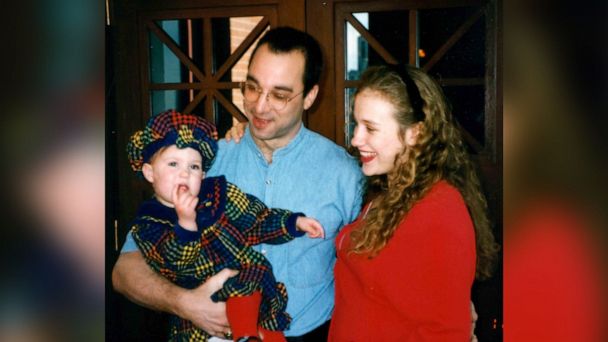