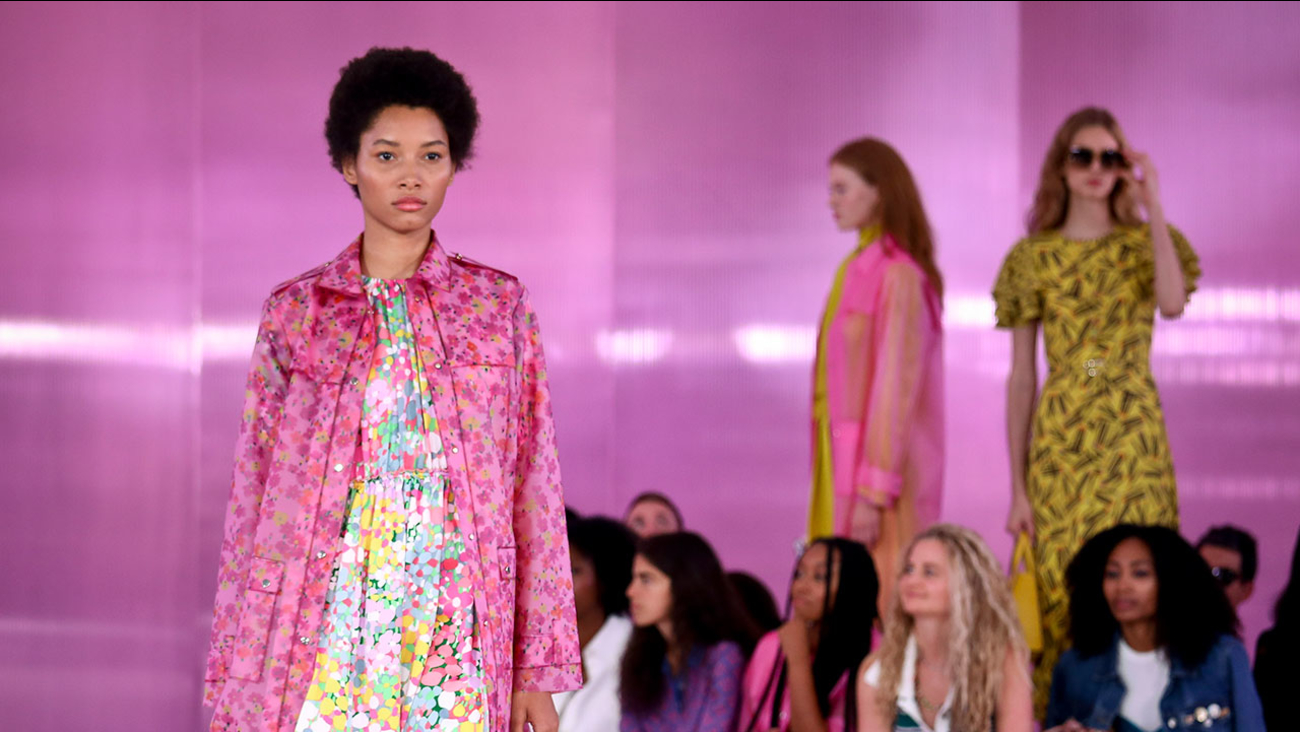 NEW YORK (AP) -- A rosy hue washed over a room at the New York Public Library as models wearing vibrant pinks, greens and blues followed a winding silver line of glitter on a pink carpet. The shimmering line was an homage to late designer Kate Spade at the New York Fashion Week show of her former brand.

Spade, the creator of iconic handbags that became popular for their bright, playful style, killed herself in June after suffering from depression and anxiety for years. Though she and her husband, Andy Spade, had sold the company they co-founded, it still carries her name and wanted to honor its icon Friday as it presented its spring collection.

When guests arrived, there was a note on their seats saying "she left a little sparkle everywhere she went. in loving memory 1962-2018."

Spade, 55, walked away from the company in 2007 and its new owners - Coach, now known as Tapestry - tapped Nicola Glass as its new creative director. Glass' first collection is a modern twist on Spade classics with cheerful patterns of hearts, flowers and, of course, spades. Knee-high boots in unexpected colors that included lavender and sunny yellow popped against silk dresses and high collared blouses.

"So the inspiration really started by going back to looking at the core DNA of the brand. ... To me there was a purity of their design approach, the use of color but also there was always this kind of fun and fun joyfulness, very optimistic. ... I was trying to get the essence of that and interpret it in a new way," Glass said.

"This is such a happy brand and she has breathed such beautiful life into the brand while respecting the heritage of it. It's fun, it's happy, it's playful, it's whimsical, and yet also it's high-end and thoughtful," Bosworth said.

Actress and fashion maven Priyanka Chopra said she loved the "spring vibe" of the show and the glittery tribute to Spade.

"I loved that the models were walking on the sparkle. It was so much fun. It was like fairy dust. Amazing," she said.
Report a correction or typo
Related topics:
style & fashionnew york fashion weekfashion showfashionkate spade
Copyright © 2020 by The Associated Press. All Rights Reserved.
NEW YORK FASHION WEEK 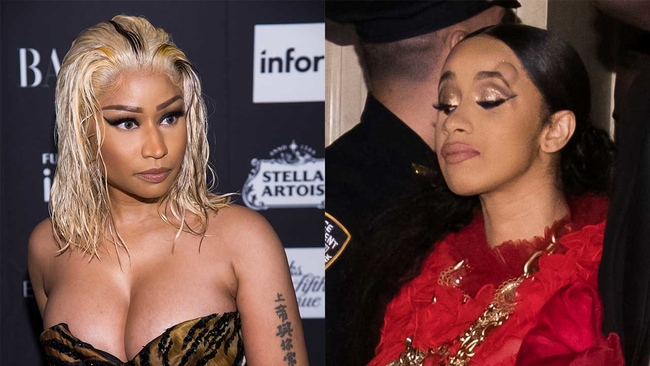