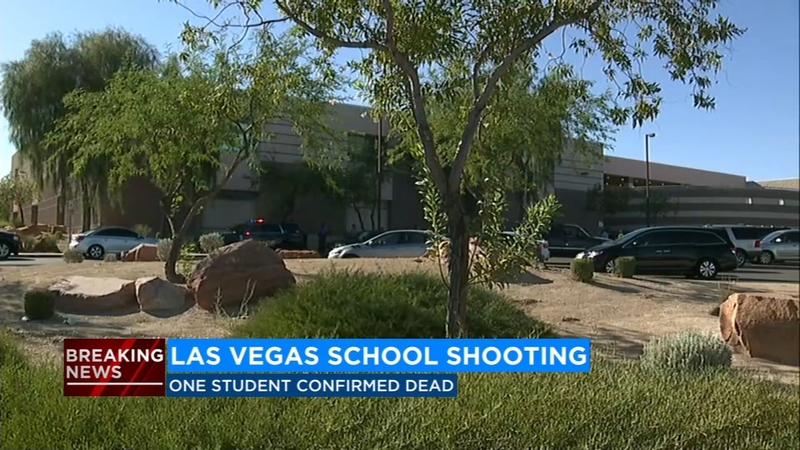 A North Las Vegas high school was put on lockdown for several hours after an 18-year-old was shot and killed on campus Tuesday.

The Clark County School District sent a letter to parents Tuesday afternoon saying an active shooter investigation is underway and asking that people stay away from the high school.

The 18-year-old male was found shot on the outer perimeter of the campus around 2 p.m. and was later pronounced dead at the hospital.

Police are still working to confirm if he was a student at the school, acting North Las Vegas Police Chief Justin Roberts said.

Roberts said it appears the victim was specifically targeted and this was not a random school shooting.

The school, which has about 2,700 students, had already let out for the day, but a magnet program with about 500 students was still operating when the lockdown was ordered, Roberts said.

Officers searched the campus for a suspect and other potential victims but found none.

Police lifted the lockdown later in the afternoon.

"We don't right now believe there's any threat to the school or the students," Roberts said.

No weapon was recovered on the scene. No description of a possible suspect was immediately available.