"He showed pictures of people who are crawling out just trying to get out of the building falling to their deaths," said Rosenfeld. "The scariest thing though we heard was a 9-1-1 call from a man inside the building, and when the building fell -- the man who inside died and we heard it and that was the frightening part."

"My daughter actually spent some time in tears, it seemed to be a little more than she was prepared to handle," said Kristin Sharen.

"It's not necessarily that 9/11 happened; it's just the fact that the way they were exposed to what I would consider upper high school or college level material," Jennifer Snell told us.

A spokesperson from Clovis Unified School District released a statement that reads in part: It is expected that parents are provided an opportunity to opt their student out of the lesson, and we were concerned to learn that did not happen in one of our high school history classes at Clovis North.

Child psychologists Jason Christopherson says parents wondering if their child has been emotionally affected by the video, should look to see if there are any changes dramatically with interactions or if their child is socially withdrawn.

In the meantime, some students are hoping their teacher will not get in trouble, because they believe he was doing his best to educate them on American history.

13 children of firefighters killed on 9/11 graduate from FDNY 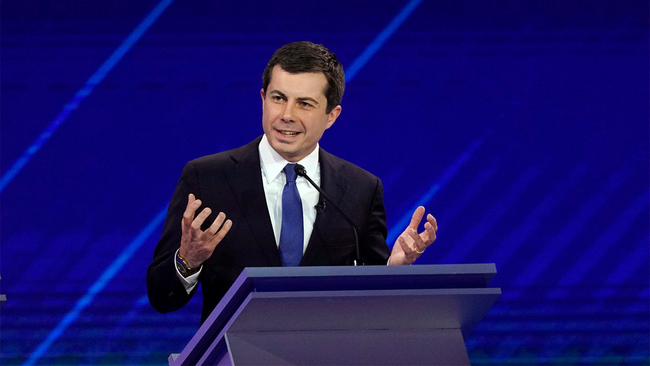 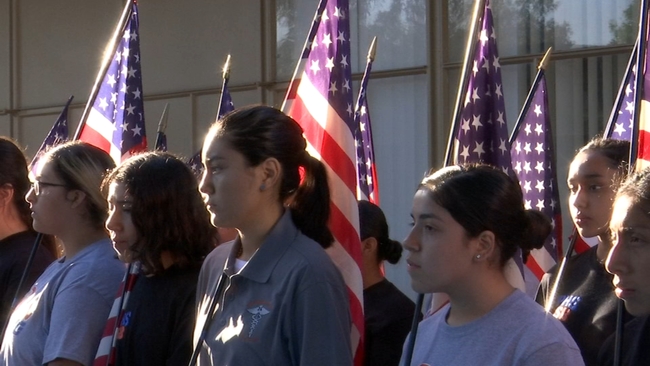