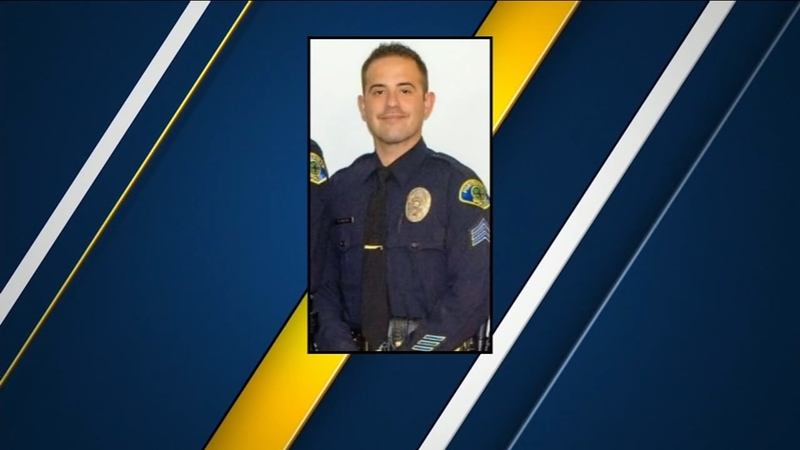 FRESNO, Calif. (KFSN) -- Wearing a jail jumpsuit, Porterville Police Sergeant Wayne Martin appeared in court for his arraignment Tuesday afternoon, where a judge entered a not-guilty plea on his behalf.

The Tulare County District Attorney's Office has charged the 33-year-old with three felony counts of meeting a minor for lewd purposes.

On Sunday night, sheriff's deputies found him in a car with an underage Porterville Police explorer.

Investigators believe there were multiple encounters between the sergeant and explorer, starting in May.

Porterville Police say Martin was a supervisor of the explorer program.

This year, he was promoted to sergeant and was named the officer of the year by the Porterville Exchange Club.

He was also the investigating officer in a recent child molestation case.

The defendant, Johnny Vega, was sentenced to life in prison last week.

Martin, who was placed on administrative leave with Porterville Police, is currently being held at the Kings County Jail for his own protection.

His bail was set at $200,000 and another court date was scheduled for October 1st.