UPDATE: Dogs who attacked people near Fresno's Christmas Tree Lane to be euthanized

KFSN
The owner of two pit bulls accused of attacking neighbors near Christmas Tree Lane surrendered their dogs to Animal Control on Thursday to be euthanized.

Over the past month, neighbors claimed the dogs were allowed to roam the neighborhood freely leading to the attack of a 70-year-old woman during her morning walk.

Action News went to the home where both pit bulls live and the owner admitted her one and half-year-old pitbull Roscoe did bite two of her neighbors after sneaking out the window.

Neighbors are putting out fliers warning the community and hoping authorities will step in before the next attack takes place. 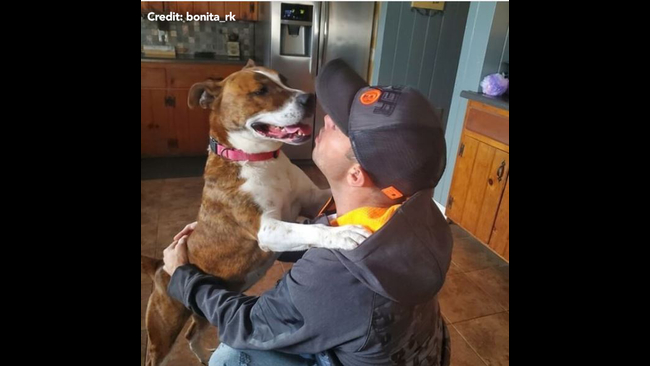