KFSN
FRESNO, Calif. (KFSN) -- A known gang member who was out on parole is now back in jail after police say he tossed a stolen weapon while running from them.

Authorities say he threw out this 40-caliber semi-automatic handgun near East O'Neil Avenue in Southwest Fresno.

Officers say Fields ran through several properties in an attempt to get away.

He was found hiding by a police canine unit and was arrested for being a convicted felon in possession of a firearm.

A parole hold was also placed by his agent, which means he cannot be released unless it is lifted.
Report a correction or typo
Related topics:
fresno southwestparolearrestgang activityfresno police departmentfresno southwest
Copyright © 2020 KFSN-TV. All Rights Reserved.
FRESNO SOUTHWEST 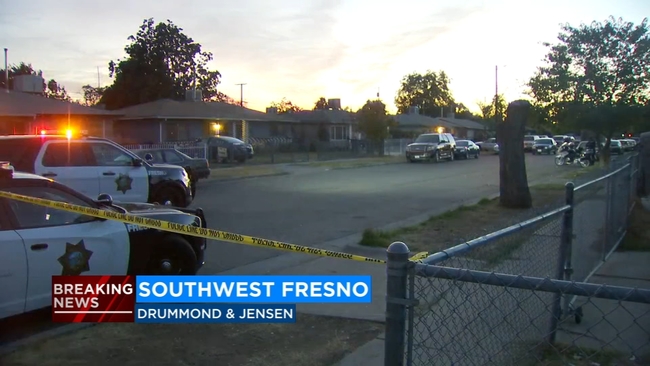 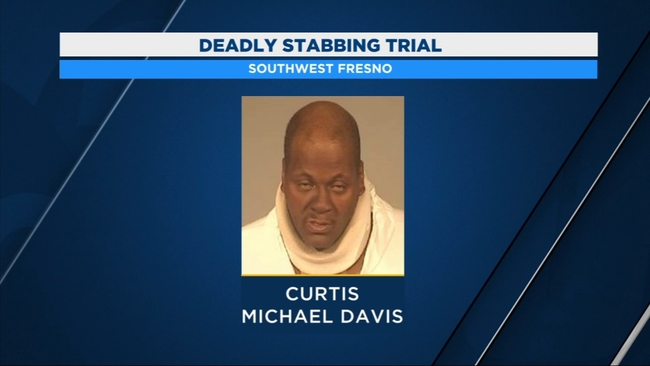 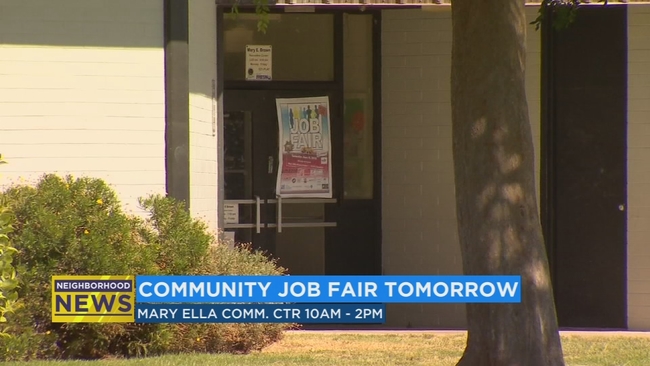 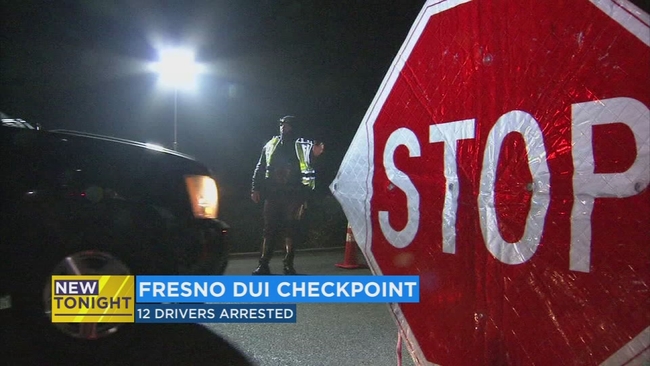