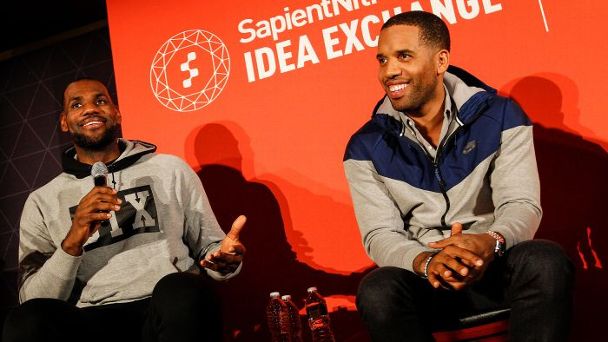 As they become a part of larger projects, "Space Jam 2" being the biggest yet, it's easy to assume that LeBron James and Maverick Carter have arrived in the entertainment world.

The truth is, by their own admission, the driving forces behind SpringHill Entertainment are really just getting started. While Carter and James have announced a number of projects over the past year, both are working to find their footing as content makers, with James' move to Los Angeles to play for the Lakers as the next twist in a development narrative.

Over the past two years, James has been working on ways to channel his social justice voice through his burgeoning media companies. Recently, he has adopted the slogan "more than an athlete" and made it a part of his Nike clothing line.

That concept was what led him and Carter to help produce their next project for HBO. It comes Tuesday with the release of "Student Athlete," an 88-minute documentary that tells the stories of five current and former collegiate athletes who believe they've been exploited by the NCAA system.

"I've always heard the narrative that [college athletes] get a free education, but you guys are not bringing me on campus to get an education, you guys are bringing me on it to help you get to a Final Four or to a national championship, so it's just a weird thing," James said earlier this year. "I'm not a fan of the NCAA. ... The NCAA is corrupt, we know that."

In some ways the documentary follows a worn path of unfairness and hypocrisy that infests the recruiting game and the NCAA as a whole. In other ways, the film finds new ground as it humanizes how the embattled governing body's rules and actions affect lives after playing careers are over.

"I would love to see this film play a meaningful part in forcing an overhaul of the NCAA. I hope our documentary ignites a conversation with those who can actually change the system," Carter said. "More immediately, I hope we reach a lot of the young athletes working so hard for the NCAA machine."

The film's characters are Nick Richards, who currently plays basketball at Kentucky and shares his recruitment process; Shamar Graves, a former Rutgers football player who struggles through life after college; Mike Shaw, a high-profile basketball recruit whose career and life have been derailed by injuries; John Shoop, a former college coach who lost his job after speaking out about the NCAA; and Silas Nacita, a running back at Baylor who was homeless.

Carter and James were brought into the project by Steve Stoute, a marketing and music executive who became passionate about the stories told in the film. The film is directed by Sharmeen Obaid-Chinoy, who has won two Academy Awards for documentaries, and Trish Dalton.

"I've had the idea for many years, just seeing all the outrageous things that happen in college athletics," Stoute said. "We're trying to give a voice to the voiceless. I got LeBron James, the most important athlete in the world, lending his voice to help expose the NCAA."

The documentary is the latest in a line of projects James and Carter have with HBO. "The Shop," a periodic show set in a barber shop with famous faces from pop culture talking about life and social issues, premiered over the summer. They're also in the middle of producing a two-part documentary of Muhammed Ali for the network, perhaps the most ambitious project James has taken on to date.

"Student Athlete," though, is a more a personal project that James and Carter hope speaks to young athletes. Both were stars in high school and saw how the NCAA system affected themselves and some of their friends.

"These kids and their families deserve a better, clearer understanding," Carter said, "of the system that is taking advantage of them." 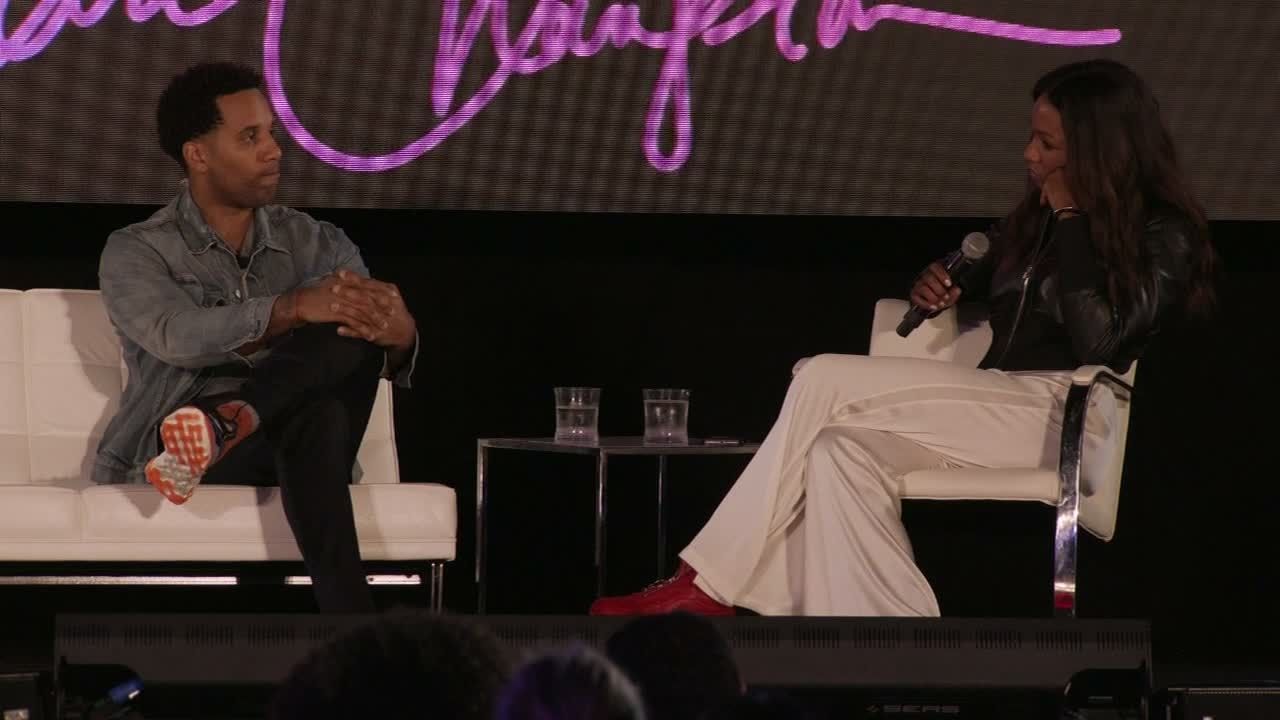