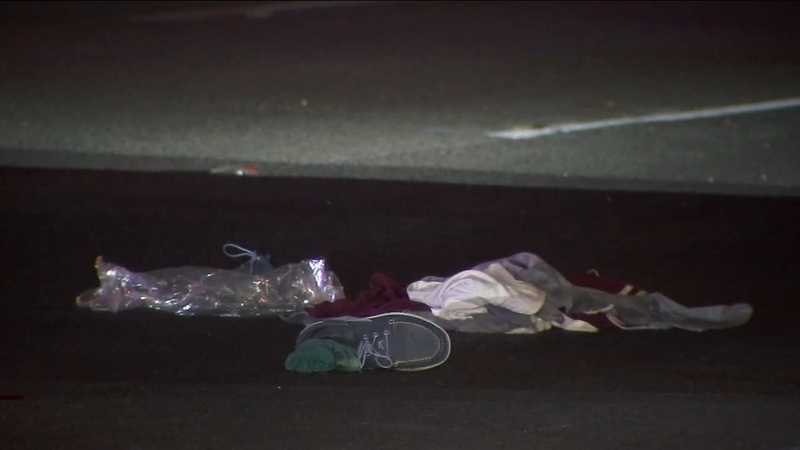 The Fresno Police Department says a man in his 70's is in critical condition after being hit by a car in Northeast Fresno.

Police say it happened near First and Bullard around 8:15 p.m. Friday night.

Officers say the man stepped out into the roadway for an unknown reason and was hit by an SUV. The driver and witnesses stayed at the scene until police arrived.