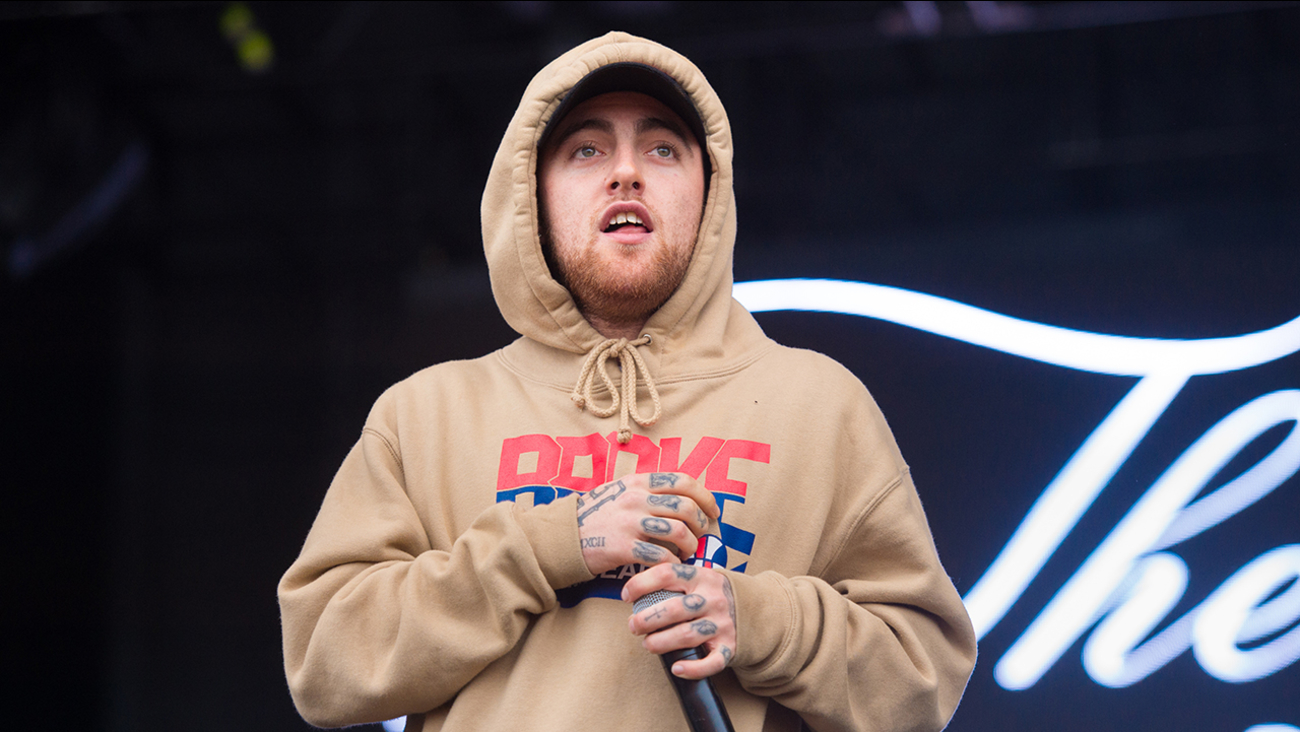 Mac Miller performs at the 2016 The Meadows Music and Arts Festivals at Citi Field on Sunday, Oct. 2, 2016, in Flushing, New York. (Photo by Scott Roth/Invision/AP)

Coroner's officials on Monday released the cause of death of the rapper Mac Miller, who died in September at his home in Studio City.

The 26-year-old hip-hop artist, whose real name was Malcolm James McCormick, "died from mixed drug toxicity (fentanyl, cocaine and ethanol)," according to a statement from the Los Angeles County coroner's office.

The manner of death was ruled accidental.

McCormick was found unresponsive Sept. 7 at his home in the 11600 block of Valleycrest Drive. He was pronounced dead at the scene by emergency responders.