KABC
By ABC7.com staff
MALBU, Calif. -- A firefighter from Washington battling the Woolsey Fire was struck by a vehicle early Thursday morning. 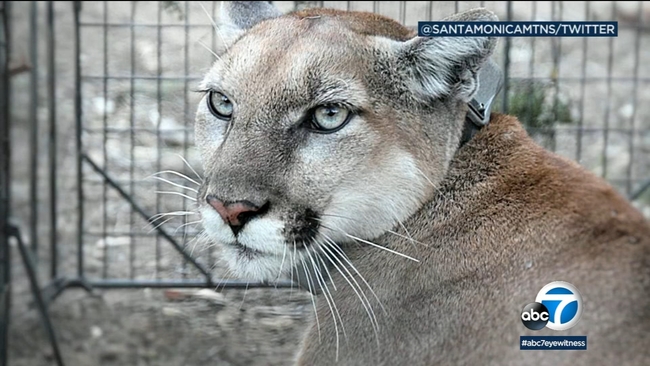 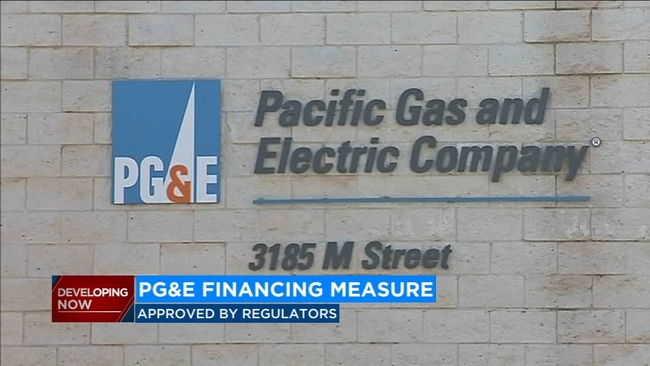