KFSN
FRESNO, Calif. (KFSN) -- Fresno shoppers trying to cash in on Black Friday deals headed out on Thanksgiving night itself to clean the shelves at some of the major stores open for them.

People went in and spent hundreds of dollars on things live TVs, gaming systems -- and they were getting them all for a steal deal.

"I got the Bluetooth -- the Sony right there," said Amy Pol, who was among the hundreds who stood in line outside Best Buy for more than eight hours on Thursday night.

She said tackling the Black Friday crowd is not for the faint of heart.

"I got a little bit banged up on my foot," she said, added that it was all part of the deal.

Another shopper, Venita Lee, said she was first in line and knew exactly what she wanted to get. "I've been out here since 12:15, midnight," she said. "I want to make sure I get a television for my family and make sure I get this one Xbox."

Daniel Alamilla snagged a 43 inch TV for 130 bucks. While it was the $200 that savings reeled him in, he said it was the time he got to spend with his family that was also rewarding.
"We always do this with my family and friends, it's a family tradition," he said.

Shoppers from near and far said the experience of waiting for door-buster steals was worth the wait.

"It was totally worth it because we wait for the end of the year for this so it was good," said shopper Judy Galvin.
Report a correction or typo
Related topics:
societyfresnoholiday shoppingblack friday
Copyright © 2020 KFSN-TV. All Rights Reserved.
BLACK FRIDAY 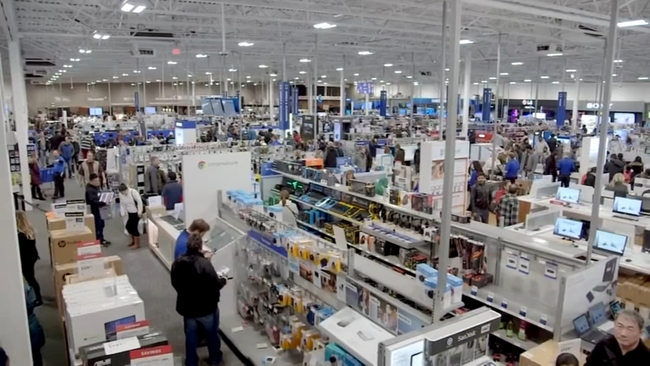 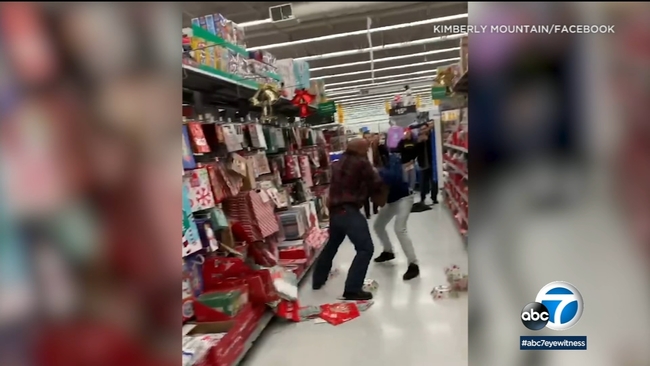 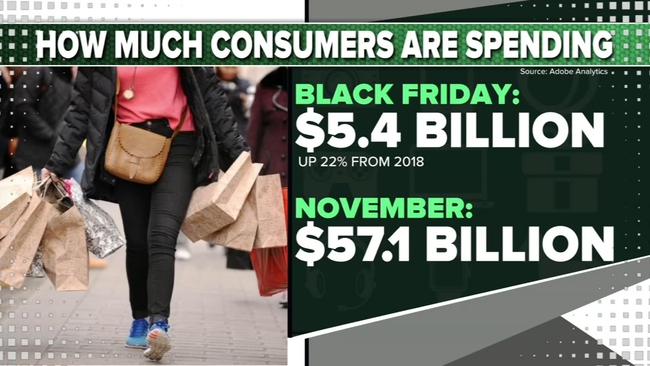 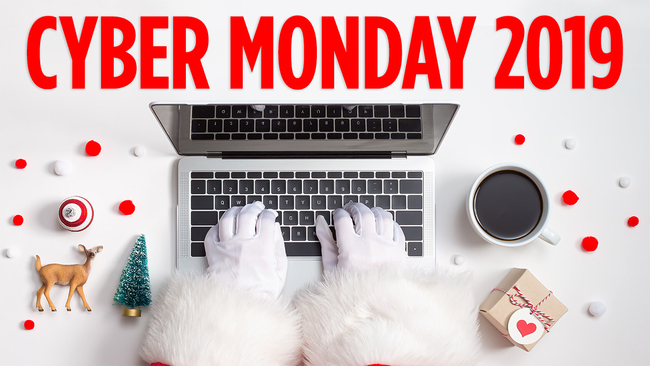