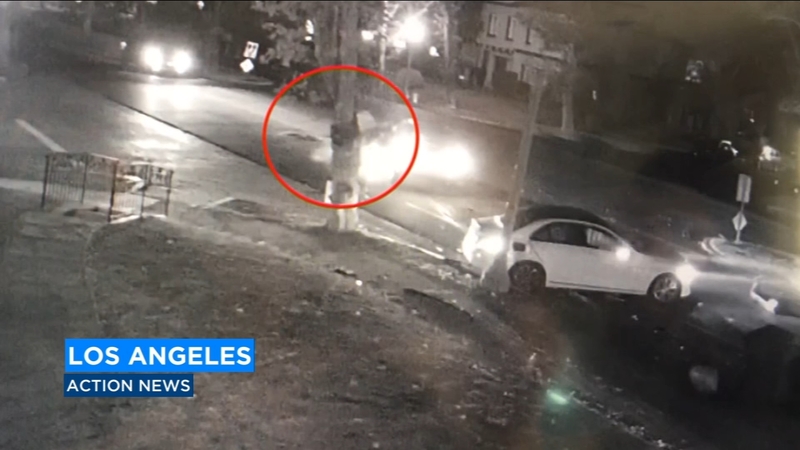 LOS ANGELES -- Authorities arrested a motorist suspected of trying to run down two men leaving a Los Angeles synagogue, and detectives are investigating the case as a hate crime, police officials said Monday.

The driver yelled anti-Semitic remarks at the men Friday night, made a U-turn and drove at the pair, who took cover behind a car and an electrical box, said Deputy Chief Horace Frank.

The suspect made another U-turn and targeted the men, then tried to speed away but crashed into another car in the largely Jewish Wilshire-area neighborhood, Frank said.

The suspect, Mohamed Mohamed Abdi, was born in Mogadishu, Somalia, but is now a U.S. citizen, officials said. The 32-year-old was arrested for investigation of assault with a deadly weapon and remained jailed. It wasn't known Monday if he has an attorney.

The FBI joined the investigation, and Abdi could face federal charges, Frank said.