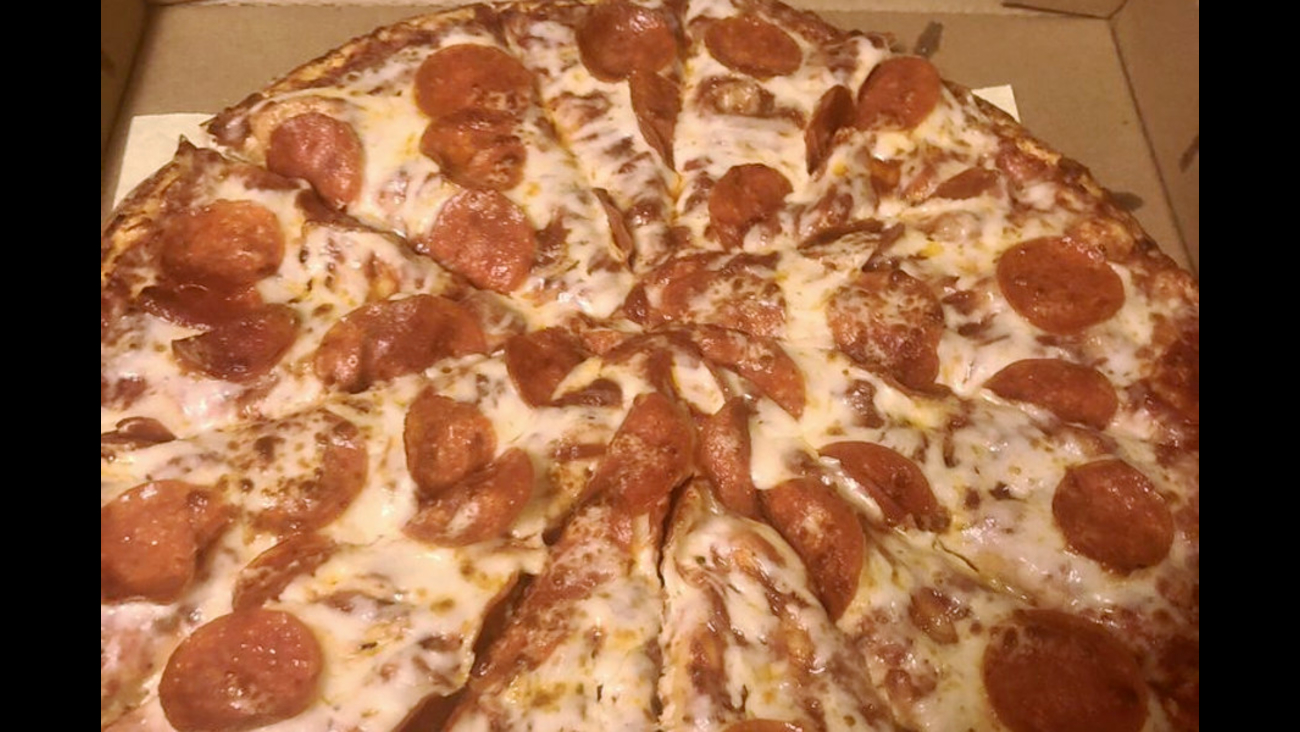 Craving pizza, but don't want to break the bank? You're in luck: a new pizzeria has opened its doors at 4111 W. Noble Ave. The project of owner Gurdev Singh, the fresh arrival is called 5Star Pizza.

Hungry diners will find options like the Macho Pepperoni, with double pepperoni; and fusion fare like the Paneer Veggie and Chicken Tikka Masala pies. The spot also offers a variety of chicken wings combos and sauces, from honey barbecue to mango habanero.

Diners can also get pizza by the slice from the primarily take-out spot. For now, there's also a special deal for customers who buy three or more medium cheese or pepperoni pizzas. (You can check out the full menu here.)

The new arrival has proven popular thus far, with a 4.5-star rating out of three reviews on Yelp.

Alana F., who reviewed the new spot on November 25, wrote, "Ordered the $5 medium pizzas (3+), and I'm pleasantly surprised! The crust is good, and the pizzas only took about 10 minutes from when we called in the order. Not too much cheese on the cheese pizza and everyone liked the pepperoni. "

And Gabor S. agreed, "I have gone twice and received both great service and great pizza. The cost is a little more than Little Caesars, but the pepperoni pizza wasn't as greasy as other pizza places in town and the pizza was hot right out of the oven."