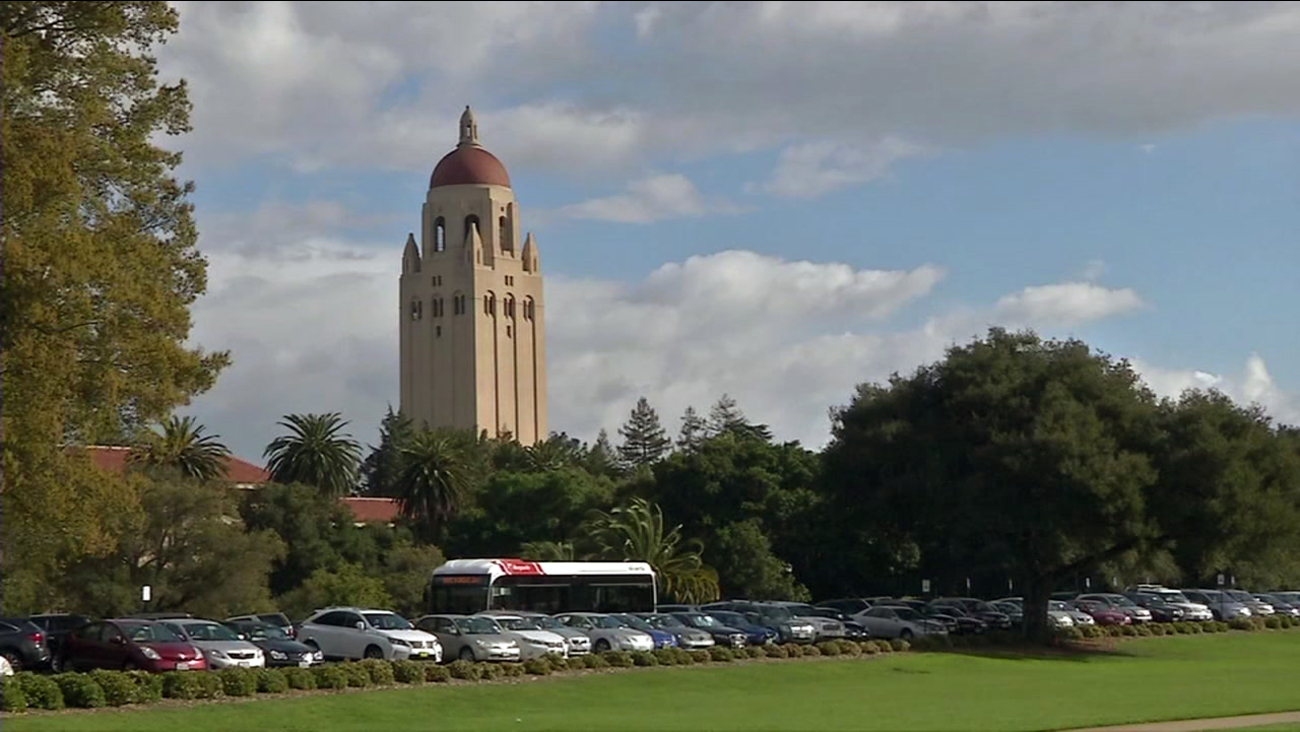 PALO ALTO, Calif. -- A new report claims Stanford University has launched an investigation after wrestlers claim a math lecturer leered at them in the shower over a period of several years.

Wrestlers who came forward said they are speaking out now because they recently became fathers and realized they would not want their kids to suffer the same humiliation.

Seven former Stanford wrestlers allege math lecturer, Hung Le, harassed them for years by frequently showing up in team showers after practice to look at them from 2002 to 2010, according to our media partner, the Bay Area News Group.

Several of the wrestlers say some of the coaches knew but did nothing to stop it. The coaches dispute that claim.

Stanford said they launched an investigation this past summer under Title IX.

The Bay Area News Group reports Le has a 25-year affiliation with the team, including nearly a decade on the board of directors of its youth program

Le resigned his position from the Cardinal Wrestling Club in June.

Le called the accusations a misunderstanding and said he never had any improper behavior.

He told the Bay Area News Group, "I am shocked some of the wrestlers said they were uncomfortable. No one ever said anything to me."