WPVI
'Tis the season for over-the-top holiday displays, and neighbors trying to one-up each other, hoping to recreate that glorious Griswold glow.

However, not everyone is feeling the holiday cheer.

Jeremy and Kristy Morris are known for turning their Idaho home into a week-long winter wonderland, complete with 200,000 lights, masses of carolers, and even a real-life nativity scene -- featuring a live camel.

However, they say some of their neighbors have been trying to shut them down, and now the family is fighting back, suing their Homeowner's Association, claiming they were "unlawfully discriminated against based on their religion."

"They sent a certified letter saying our beliefs were in conflict with neighbors," says Jeremy.

They say some of their neighbors harassed not only them, but also their literal busloads of guests.

In the suit, the Homeowner's Association denies the discrimination, calling the display a "nuisance," and says it is in violation of the association's governing rules that restrict "offensive noise," "increased traffic," and "excessively bright lights."

However, audio played in court that Morris recorded appears to contradict that statement.

A jury ruled in favor of the Morris', granting them $75,000 in damages. But the damage here is already done.

"This was about freedom of religion and property, and we hope this doesn't happen to anyone. Because there's going to be a federal lawsuit at the end of it," says Jeremy.
They're not doing the house this year.

A big part of their event includes raising money for children dealing with cancer, so he hopes he can find a new neighborhood where he can continue this transition in peace -- and where his camel, named Dolly, won't upset the neighbors.
Report a correction or typo
Related topics:
societyholiday lightslawsuitchristmasu.s. & world
Copyright © 2020 WPVI-TV. All Rights Reserved.
U.S. & WORLD 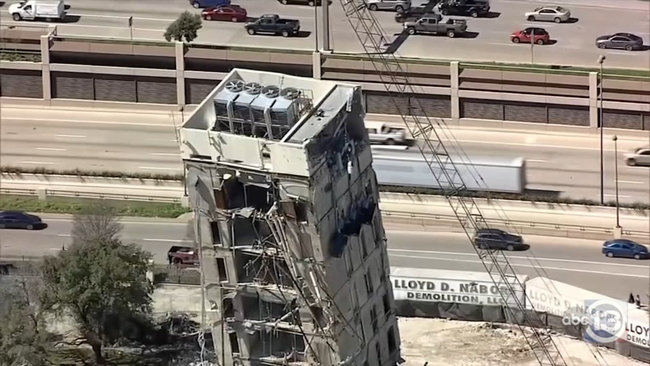 Weinstein hospitalized ahead of transfer to Rikers 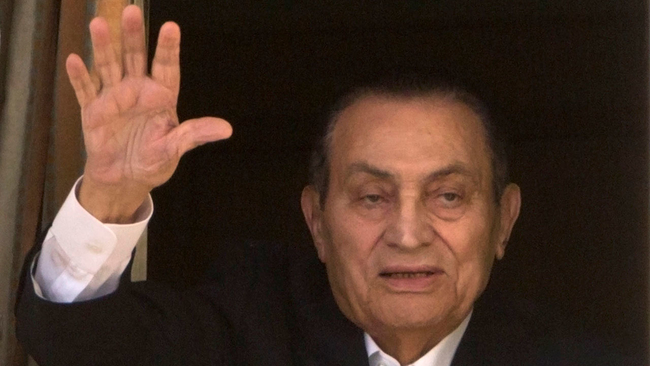