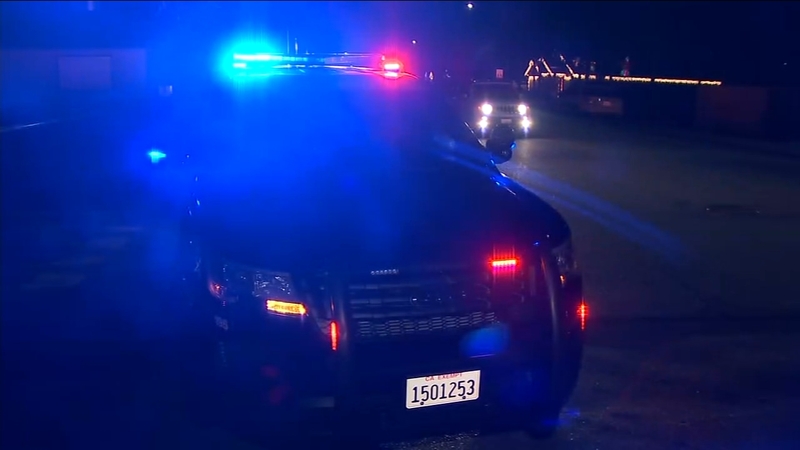 Police say at least one person got out of a parked car and fired shots at two teens standing outside a home.

The 15-year-old was shot in the lower leg and is expected to be ok.

Octavio Gonzalez, 19, was hit at the base of the neck, and is in critical condition at Community Regional Medical Center.

"We don't have any witnesses that can positively indicate whether or not there were more occupants in the vehicle other than the lone person that exited the vehicle," said Selma Police Chief Greg Garner. "So we're still trying to determine how many people were involved."

Chief Garner says another shooting happened at around the same time on Tuesday night, on the east side of town.

An 18-year-old was shot in the upper leg, and is also expected to be o-k.

Police don't have any reason to believe that the shootings are related.

But both are still under investigation.

"It's very unusual, especially in Selma," Garner said. "Over the last six months we've only had two people struck by gunshots. In fact, over the last month, we only had ten reported violent crimes for the whole city, half of those were domestic violence, so it is unusual."

Garner says there's no reason for residents to be fearful.

Violent crime in the city is down, extra resources have assisted his department, and he hopes these shootings turn out to be isolated incidents.