OAKLAND, Calif. -- Christmas with the Golden State Warriors started with a giant surprise for 32 Oakland Public School students. Stephen Curry walked into the middle of their holiday party to wish them a Merry Christmas.

Warriors Jam Squad is getting ready for the big #Christmas game! You can watch tonight on @abc7newsbayarea game starts at 5! #DubNation pic.twitter.com/K72NC3iK2M

"When Curry walked in I wanted to cry, from tears of joy," Acharia Shephard, a fifth grader, said.

Shephard, like many of the other students, had never been to a Warriors game before. They thought that's all they were at the Oracle Arena to do.

If you missed that moment at the beginning of the game, the #Warriors players gave #Christmas presents to students from Oakland! She was so excited! @abc7newsbayarea pic.twitter.com/hMmzg7cGuj

"We've been lucky to have such great support from the community and we want to turn that around and support the community where we all live, work, and play," Brandon Schneider, Chief Revenue Officer for the Golden State Warriors, said.

Players presented the students with gifts right before the start of the game. It filled the court with the same holiday spirit found all over the stadium.

The McClanahans have made the Warriors their holiday tradition.

"On a special day like this and you can spend it with your family, it's always the best time," Kennon McClanahan said.

The game was a gift for Lau's son. He was excited.

"Yeah very," Jayden Teng said. "This is the first time."

So many families at the #WarriorsLakers game for Christmas! They traveled all the way from Hong Kong for this! @abc7newsbayarea pic.twitter.com/3sNR32j2WL

Pat Daniel rocked her present to the game.

The majority of Oracle Arena asked for the same thing this year, a win over the Lakers.

"I don't really like them I hope they lose tonight," Jose Castro, a Warriors fan, said.

The Warriors will play the Portland Trailblazers on Thursday night at 7:30 p.m. at Oracle Arena. 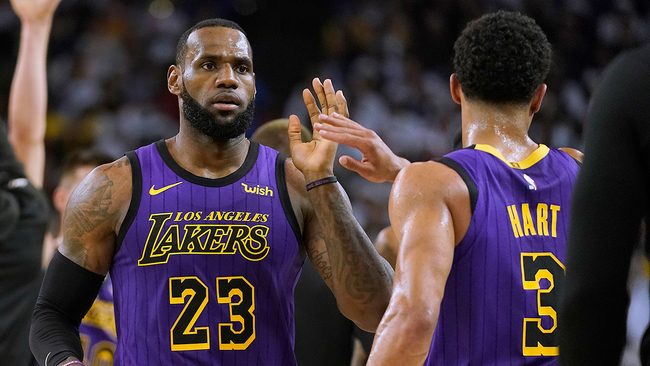 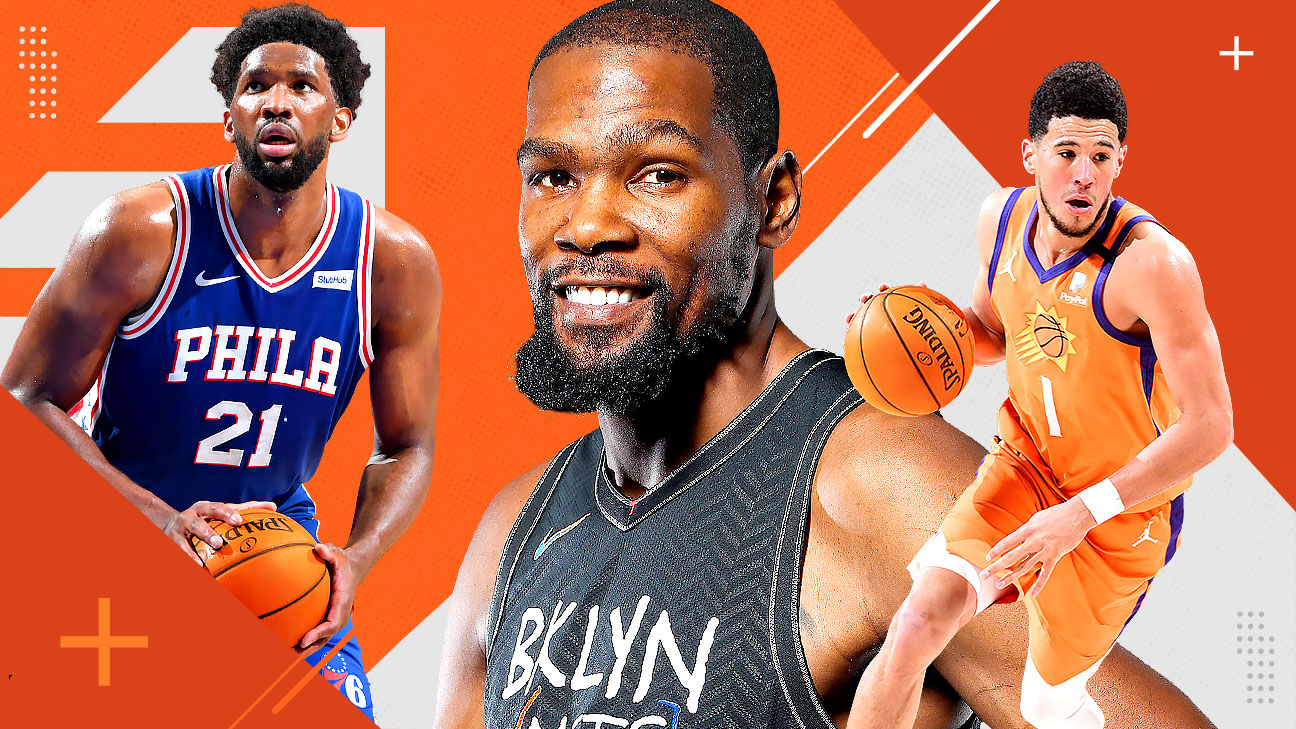 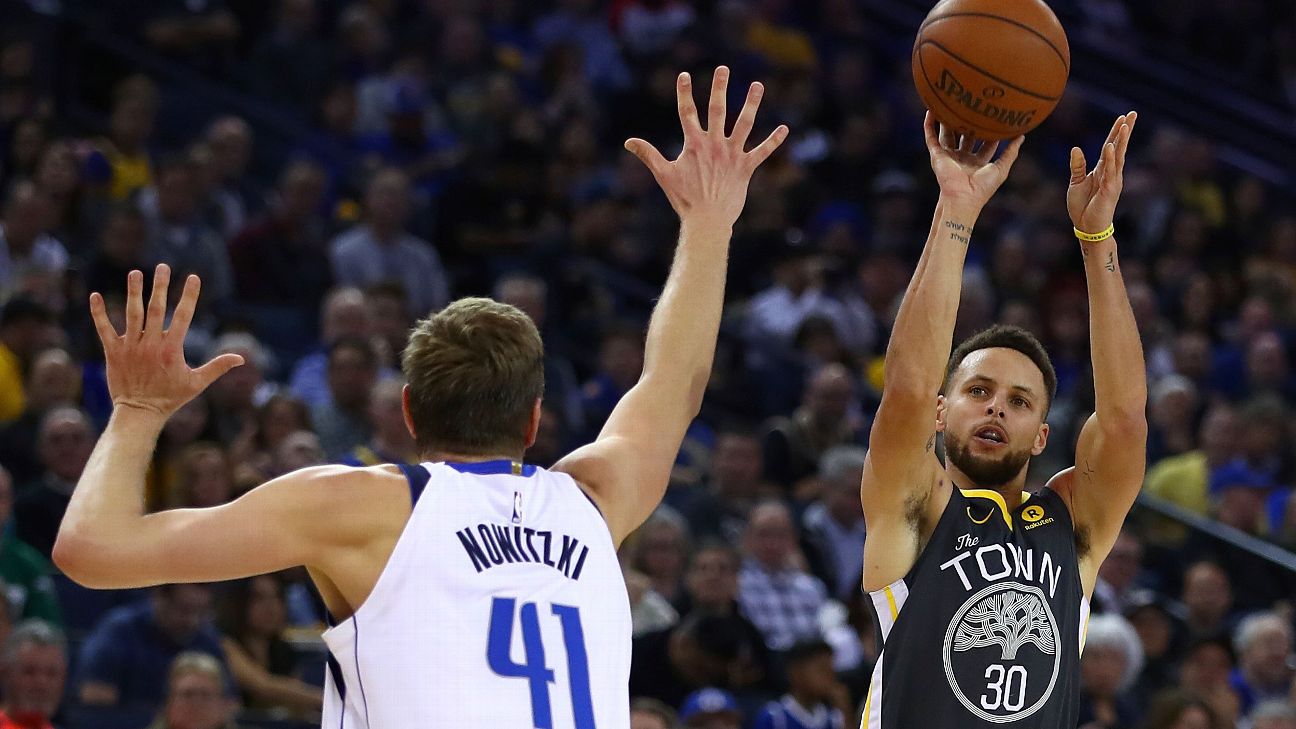 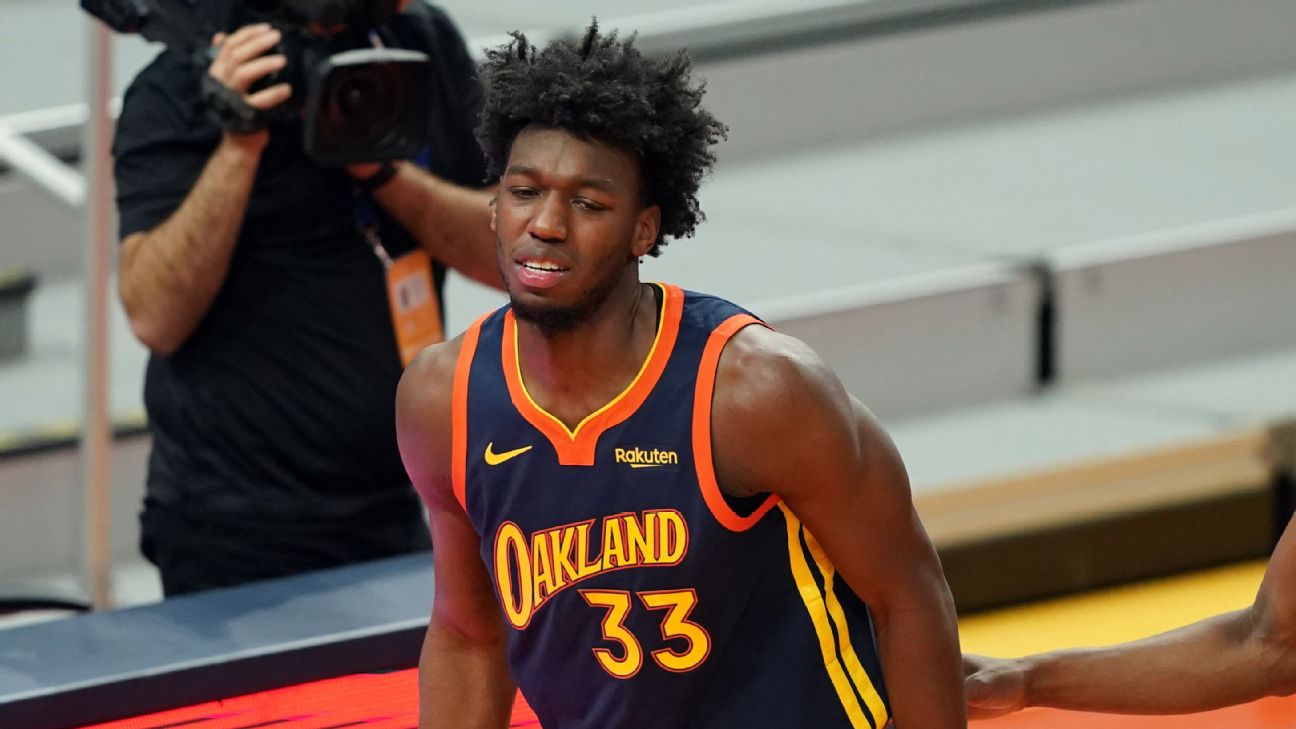