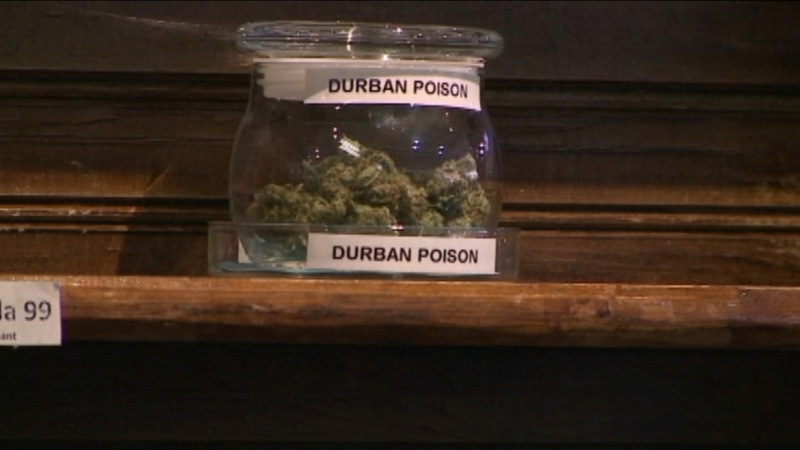 But on Thurday in Sacramento, an independent report indicated a public "cannabis-only bank" would pose too big a financial and legal risk for the state.

Cannabis-related businesses which have opened in California have run into problems finding banks willing to accept industry deposits because recreational use of marijuana remains illegal at the federal level.

State Treasurer John Chiang said at a Cannabis Banking Working Group hearing in Sacramento the clash creates uncertainty. Banks are put at risk while businesses can only deal in cash.

"It is not only unfair, but a public safety risk to require a legal industry to haul duffel bags of cash to pay taxes, employees, and utility bills. The reliance on cash has painted a target on the backs of cannabis operators, and has made them and the general public vulnerable to violence and organized crime," said State Treasurer John Chiang.

The group heard the results of an independent study by Level 4 Ventures. The study considered the feasibility of starting a cannabis-only bank and looked at how banks and credit unions might accept money from marijuana businesses in the future.

The study found a cannabis bank would require a billion dollars in capital investment but wouldn't show a profit for two to three decades.

"But I think that allowing banks to work with licensed cannabis businesses in states that have legalized cannabis may be an achievable threshold in the near term," said Hezekiah Allen of Emerald Grown Chair.