5 killed, 8 injured in crashes at the bus stop in the last 4 days 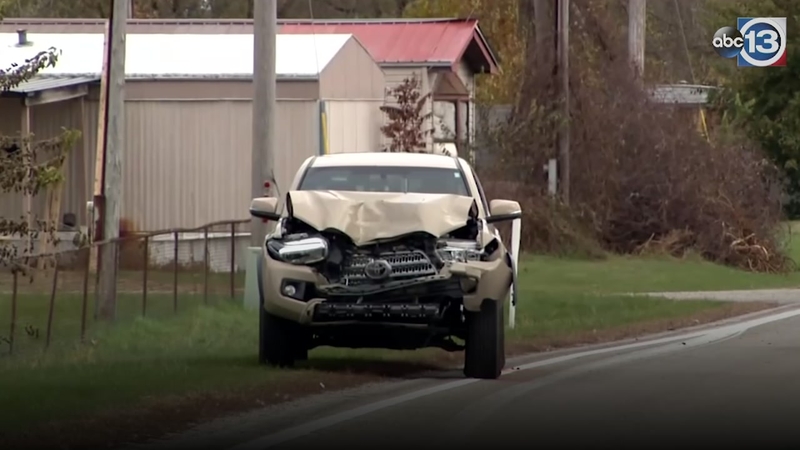 4 crashes have happened at bus stops this week

Rochester, Indiana - A 24-year-old woman has been charged after she struck and killed three siblings and injured an 11-year-old boy with her vehicle Tuesday morning as they waited for their school bus.

Marietta, Mississippi - An elementary school student died after a truck hit him while he was trying to board a school bus.

Officials say 9-year-old Dalen Thomas was walking across a highway in northeast Mississippi when he was hit by the pickup at about 6:30 a.m. Wednesday.


Tampa, Florida - Police in Florida say five children and two adults were struck by a vehicle while waiting at a school bus stop on Thursday.

Authorities say two children were seriously injured in the crash in Tampa. The other five victims suffered minor injuries.

Franklin Township, Pennsylvania - A 7-year-old boy waiting at a school bus stop in Pennsylvania was struck and killed Thursday morning by a hit-and-run driver, officials said.