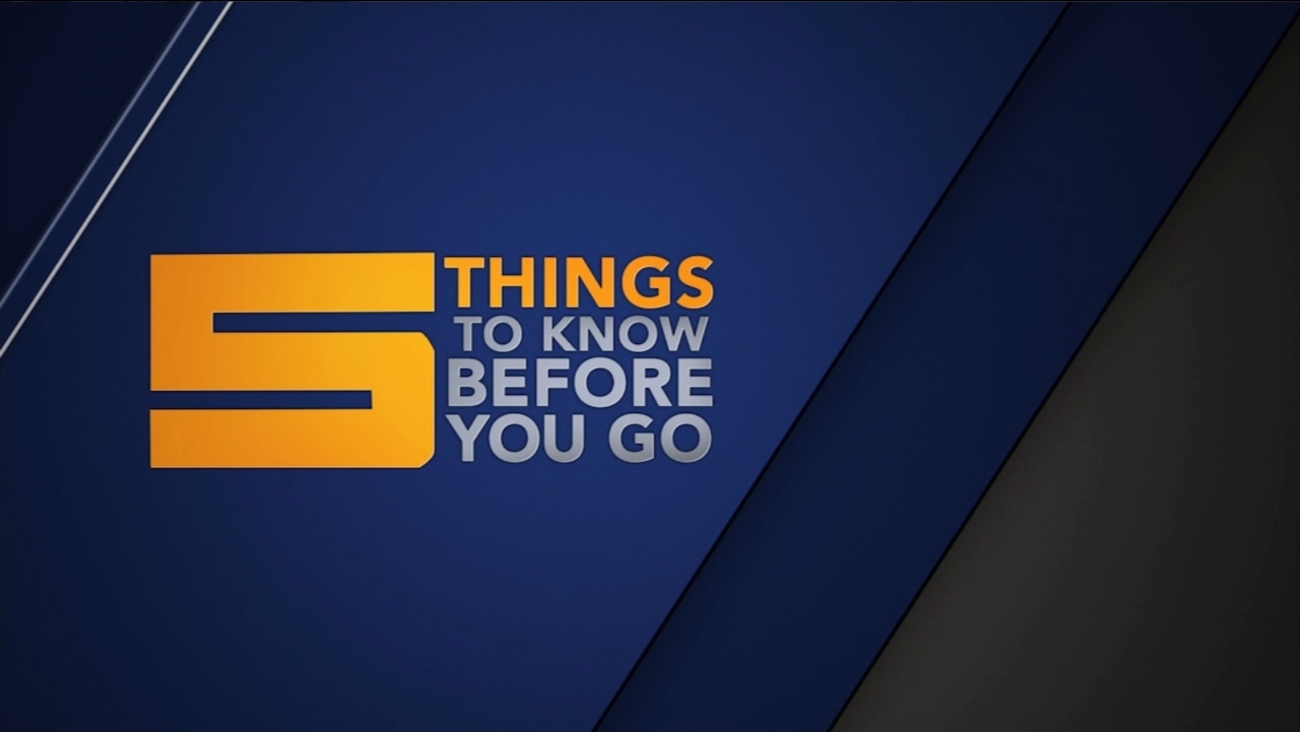 Investigators are looking into what's sparked a series of fires along State Route 180 in Downtown Fresno.

The most recent fire happened overnight and shot flames high into the air right around on southbound Highway 99 near the westbound 180 on-ramp.

The fire comes just hours after a similar fire on the other side of Highway 180, threatened several homes.

The San Luis Obispo Tribune reports that an Arizona man was thrown from his motorcycle.

This is the fifth death at the Dunes since April, and it comes on the same day the California Coastal Committee met to discuss the potential for future rule changes at the park.

Singer R-Kelly is back behind bars after an arrest in Chicago on federal child pornography and obstruction of justice charges.

The pop star was arrested yesterday on a 13-count indictment.

He already faces several other sex-related felony charges in Illinois and Chicago, all of which he denies.

The Labor Secretary, Alex Acosta, announced he is resigning from his post.

The resignation comes after he came under intense scrutiny more than a decade ago for his role in brokering a plea deal for New York financier Jeffrey E. Epstein in a sex crimes case.

Residents in New Orleans and other nearby coastal communities are bracing for what's expected to be the first hurricane of the season.