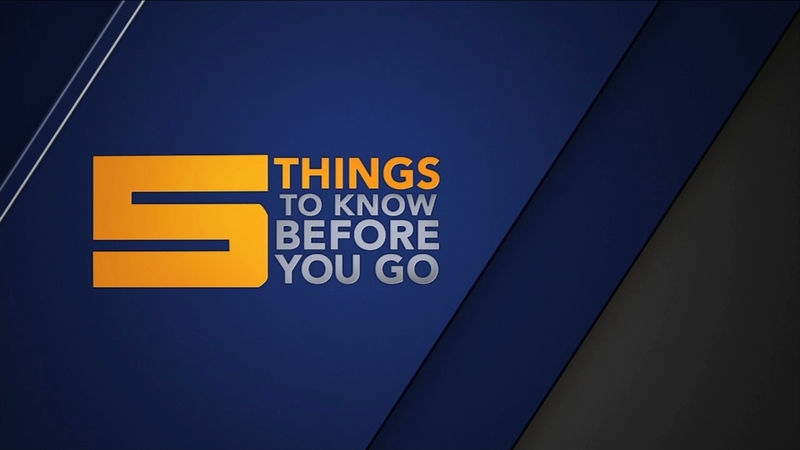 An investigation is underway to determine what started a fire at a Sanger home, leaving a family of three displaced Tuesday night.

It happened on McKinley and Academy just before 10:30 p.m.

Firefighters say the blaze started in the garage and wind gusts pushed the flames into the home.

No one was hurt in the fire.

A search is underway in central Fresno after a fight ended with a stabbing claiming the life of a teenager and injuring another man Tuesday.

It happened just after 5 p.m. between two groups inside the Amigos Market on Millbrook and Olive.

A 16-year-old died, and a 32-year-old suffered non-life-threatening injuries.

Blair is currently in jail after arrests in June and July.

The Raisin City School Board plans to take disciplinary action against its school superintendent after he staged an active shooter drill without notifying staff or parents.

The decision comes after Superintendent Juan Sandoval staged the drill featuring a masked man with a fake rifle, and failed to tell anyone about it.

Many teachers and parents were frightened.

Mexican drug lord Joaquin Guzman, known as El Chapo, is scheduled to be sentenced Wednesday morning in a New York.