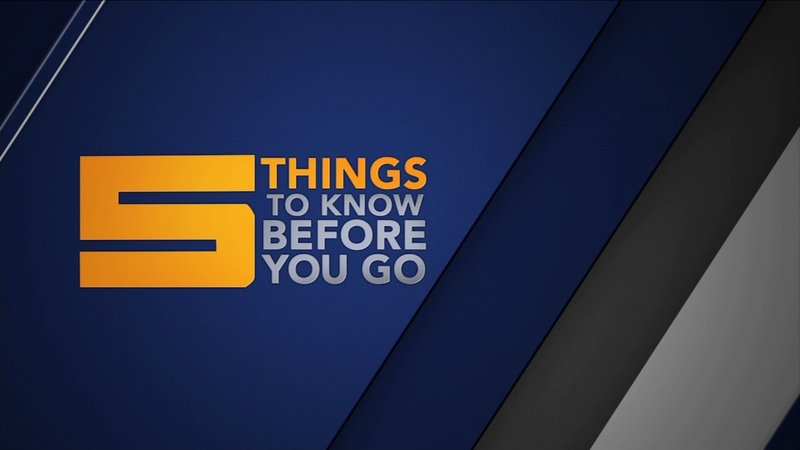 It broke out around 6:25 am at the site of a former car lot on Abby and Divisadero.

Firefighters arrived to find flames but were able to douse them quickly and prevent the fire from spreading to other nearby businesses.

Police shut down Abby at Divisadero as crews worked on the fire.

It happened around 11:45 pm Sunday at the Merced Inn and Suites on Childs near Parsons.

Police say a vehicle pulled up to a 25-year-old man and opened fire.

The victim was grazed and did not go to the hospital.

#3 Man shot by Merced officers
A family is waiting for answers about why Merced police shot a 23-year-old man early Saturday.

They say Marcelo Salazar Jr. is the suspect who ran away after in a car with three men that ran from officers during a traffic stop.

Officers say Salazar had a gun.

His condition is not known.

The search for the two other suspects continues.

#4 Clovis man killed in SF
A 22-year-old woman is in jail accused in the crash that killed a Clovis man Sunday afternoon in San Francisco.

39-year-old Benjamin Dean died and his wife Kelly was seriously hurt when they were hit by a Tesla.

Police say the suspect was speeding when she ran a red light, hit a Mini Cooper, and then careened into the couple.

Members of the public will be able to pay their respects.

On Tuesday, there will be a private funeral and interment at Arlington National Cemetery.