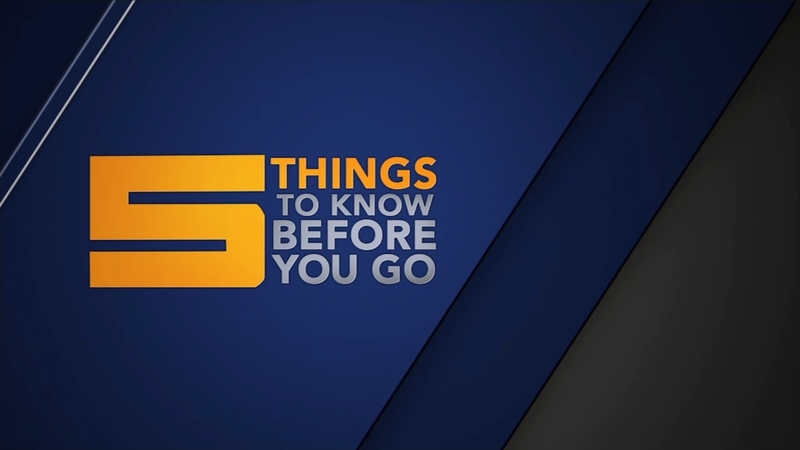 5 things to know before you go

Bakersfield Police closed a case on Thursday against Monsignor Craig Harrison, opting not to file charges.

He was accused of sexual misconduct with a minor during his time as a church leader in Firebaugh in the 1990s.

Investigations are still open with the Firebaugh and Merced Police Departments.

It reportedly happened in February.

A search is underway on Friday morning to find Joseph Campise.

The 58-year-old has been missing since Wednesday and was last seen in the area of Belmont and Hughes in Fresno County.

He is considered at-risk because he was recently diagnosed with health issues.

A tree fire forced the evacuation of a Clovis hotel overnight.

It happened just before two this morning at a Comfort Suites on Clovis Avenue between Bullard and Sierra.

We don't know how the tree caught fire, but smoke made its way into the hotel and caused the smoke detector to go off.

A Tulare County company hired to rebuild homes after the devastating Tubbs Fire appears to have closed.

Homeowners say Chiaramonte Construction was supposed to be helping them rebuild their houses following the 2017 fire.