US stocks bounce back after posting early losses 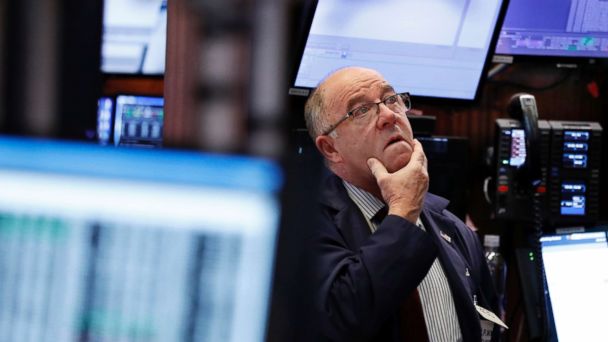 U.S. stocks have bounded have starting the new year in negative territory.

All major U.S. indices were up in early afternoon trading.

President Trump on Wednesday told reporters that there was a "glitch" in the stock market last year and predicted stocks will recover their losses after trade negotiations are settled.

On Monday, the Dow ended its worst year in a decade after a month of highly volatile trade, with losses also dragging the Nasdaq into bear territory.

"I think the only explanation is that we've had this really nice rebound," Craig Johnson of Piper Jaffray told ABC News. "We sold off really hard, and then we had a relief rally. It's not tax law selling anymore, that's already done, that was over in December, and Chinese industrial production was really weak."