Businesses in downtown Fresno suffer due to shutdown 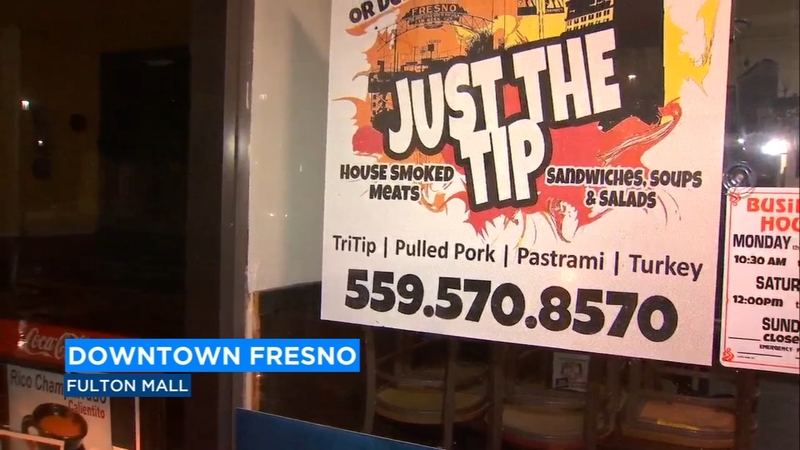 Businesses in downtown Fresno suffer due to shutdown

Just The Tip is about a couple blocks away from the IRS building here in Downtown Fresno.

The owner, Eric Johnson, says he usually spends between $700 to $1,000 each week on meat for his customers.

But because many of them have been furloughed, he only had to spend $250 this week.

Johnson says the government shutdown took away his primary customers, who are federal workers, ultimately cutting down his orders by at least 50%.

While President Trump announced Friday he is willing to compromise to end the shutdown, local lawmakers, like Congressman Jim Costa, says this is something that could have been done weeks ago to avoid impacting federal employees and businesses in the Valley.

"It was totally unnecessary. What was resolved today is the same agreement from Dec. 18th," he said.

Representative Devin Nunes released a statement that reads in part:
"... It is time to stop kicking the can down the road and devise a comprehensive solution that fully secures the border, allows for guest workers in ag, and offers a humane resolution for DACA kids."

Johnson is also looking forward to an agreement being made, because he says the temporary three-week fix is not going to guarantee his employees hours or the tips they rely on to make ends meet.