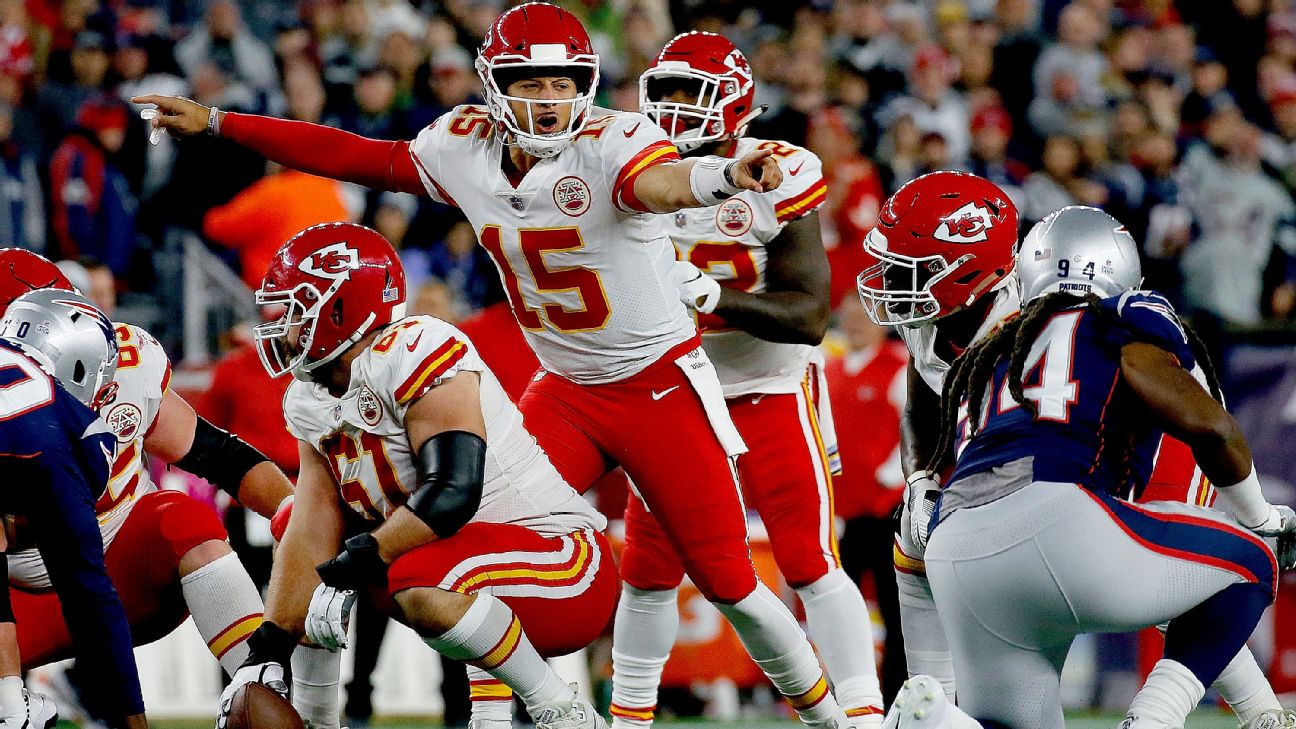 ESPN
By Ben Fawkes
The New England Patriots are champions for the second time in three seasons after defeating the Los Angeles Rams, but Las Vegas doesn't believe they are the favorites to win the Super Bowl again next season.

Instead, the Kansas City Chiefs and NFL MVP QB Patrick Mahomes are getting oddmakers' respect.

The Westgate Las Vegas SuperBook opened odds to win Super Bowl LIV in early January. The Chiefs had the second-best odds at 7-1, with the Rams as the favorite at 6-1. However, in the weeks since, Kansas City has shifted to the 6-1 favorite there and at multiple other Las Vegas sportsbooks.

New England, Los Angeles and the New Orleans Saints have the second-best odds at 8-1 at Westgate. No other team has odds in the single digits.

The teams with the next-best odds are the Pittsburgh Steelers, Los Angeles Chargers and Chicago Bears at 14-1 at the SuperBook. The Cleveland Browns are among six teams with 20-1 odds.

"We've got the Chiefs as the favorite," vice president of risk at CG Technology Jason Simbal told ESPN. "We've taken the most bets and money on them so far."

The story is the same in New Jersey, where the Chiefs are the 6-1 favorites at SugarHouse and DraftKings. Kansas City is the second favorite (9-1) behind New England (8-1) at DraftKings.

The Miami Dolphins have the longest odds of any team at multiple sportsbooks.

A record $158.5 million was bet on 2018's Super Bowl LII at Nevada sportsbooks. The handle on this year's game is expected to break that record.The Patriots opened as 5-1 favorites to win Super Bowl LIII at the SuperBook in January 2018, when the Rams were 20-1. 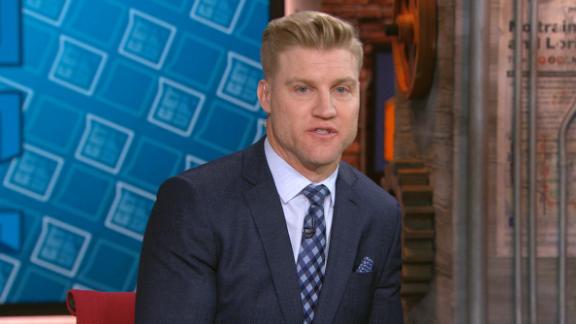 Chiefs and Bears are early favorites for Super Bowl LIV
Dan Orlovsky and Josh McCown from Get Up! break down why the Chiefs are the favorites for next season's Super Bowl. 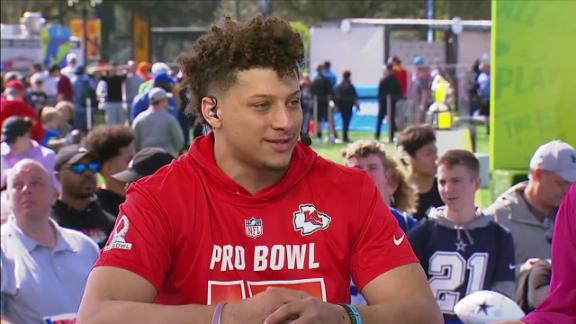