KFSN
If you watched the Super Bowl last night and wound up staying home today, you're not alone.

"Super Bowl fever" is expected to cause 17 million people to call out sick on Monday, according to a study by Kronos. The human resources management group surveyed 1,107 adults for its annual report.

Productivity can be lost even if you do go into the office. Challenger, Gray & Christmas, Inc. estimated that companies lose a total of $296 million in productivity for every ten minutes that employees spend with Super Bowl-related activities, such as discussing the game.

The sick days and the lower productivity could add up to $3 billion in lost work, according to the executive coaching firm.

"Super Bowl fever" has caused some to call for Super Bowl Monday to be a holiday, and Heinz even made a commercial petitioning for it in 2017.

On Sunday night, the New England Patriots beat the Los Angeles Rams 13-3 in the lowest-scoring Super Bowl in history. Tom Brady also made history with the win, becoming both the oldest Super Bowl-winning quarterback at 41 and the player with the most Super Bowl titles ever with six. 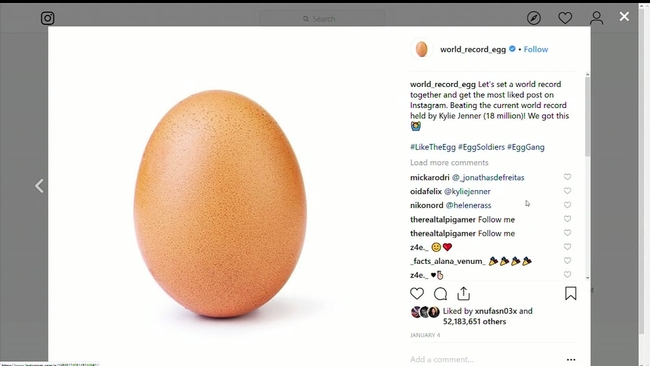 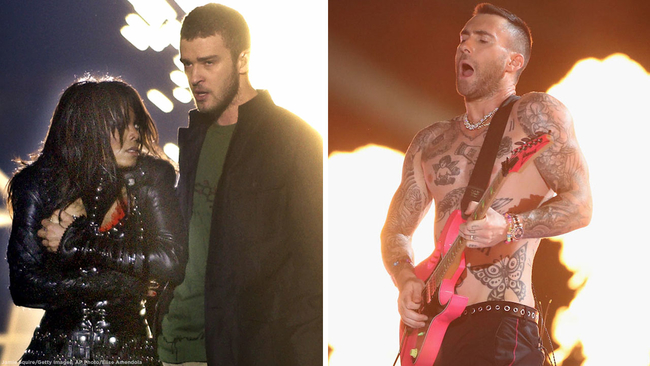