KFSN
By Sontaya Rose
The Parlier Unified Superintendent accused of stealing thousands of dollars from a school account faced a judge on Friday.

Four years after he was accused of embezzling money from the school district he oversaw, Gerardo Alvarez entered a plea.

A two-year investigation uncovered what the District Attorney's Office said amounted to criminal charges. Alvarez is personally accused of embezzling and of misappropriation of public money by a public officer.

A grand jury report found the district - as a whole - misused millions of dollars.

On Friday the attorney Alvarez hired to represent him said he still has a lot of questions about the case. He's waiting on about 10,000 pages of evidence collected during the investigation.

"Regarding the defense, I don't even know what the elements of the charges are yet. I just got the complaint this morning," Alvarez said.

Alvarez was the top administrator from 2013 to 2015. During his tenure, he's accused of stealing money from the district's "Sunshine Club" account from July of 2013 until July of 2014.

If convicted he could face four years in prison. But being locked up isn't Alvarez's chief concern, according to his attorney.

"What's worse than the exposure at this time is him not being able to teach," his attorney said.

For now, Alvarez has been working in another career field. He will be back in court in April.
Report a correction or typo
Related topics:
parliercrimeeducationembezzlement
Copyright © 2020 KFSN-TV. All Rights Reserved.
EMBEZZLEMENT 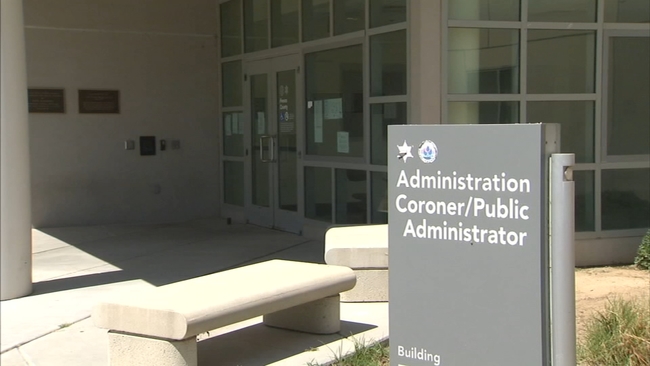 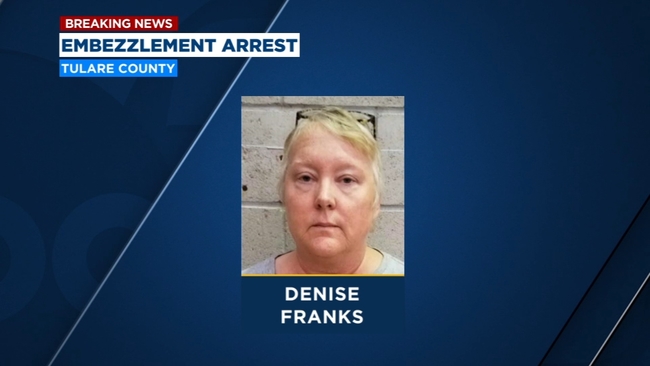 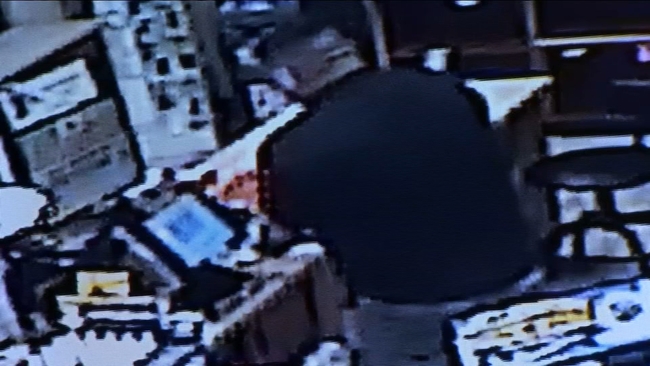 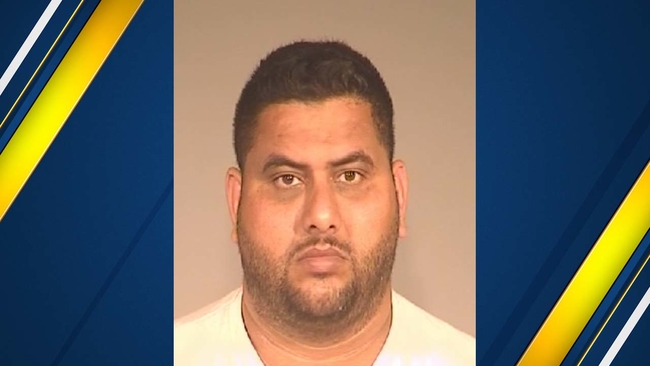