President Donald Trump delivers his State of the Union address to a joint session of Congress on Capitol Hill in Washington, Tuesday, Feb. 5, 2019. (AP Photo/Carolyn Kaster)

"We must keep freedom alive in our souls and we must always keep faith in America's destiny. That one nation under God must be the hope and the promise and the light and the glory among all the nations of the World."
-- President Donald Trump / February 5, 2019

This week's State of the Union address by President Trump featured many memorable moments... from the story of Alice Johnson who inspired the First Step Act... to the introduction of 10-year-old Grace Eline who has raised more than $40,000 for cancer research and is now battling brain cancer herself at such a tender age.

All three of them mentioned the President's recognition of three World War II veterans as highlights of the night. 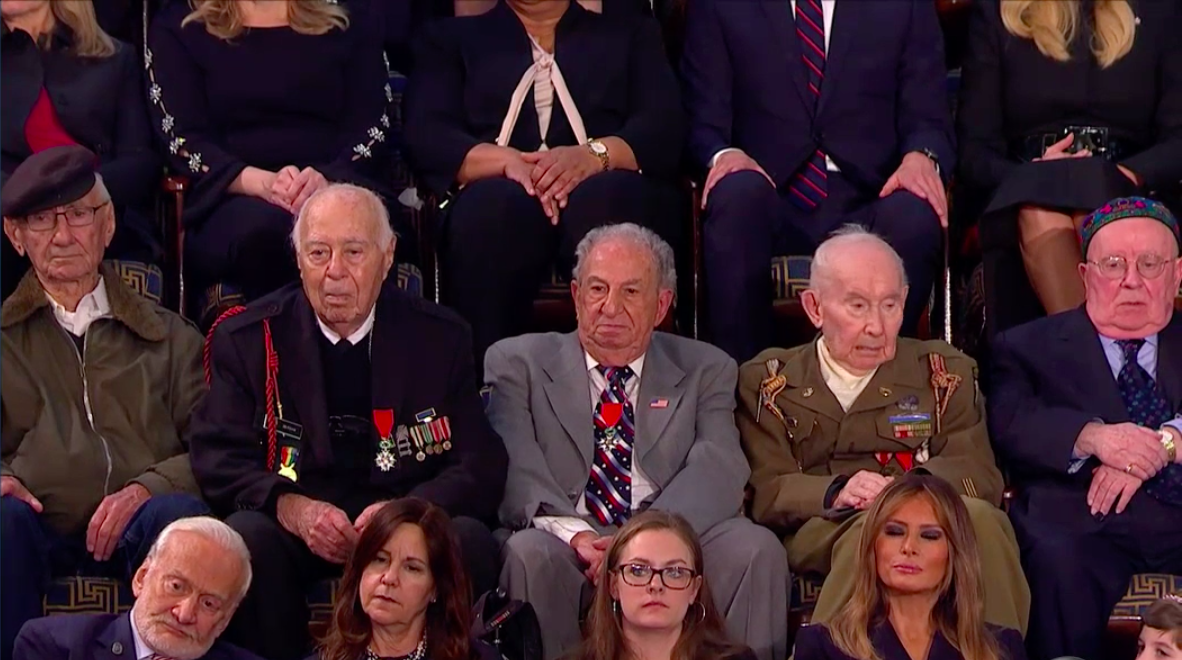 As the President pointed out in his speech, this year is the 75th anniversary of D-Day, June 6th, 1944, when tens of thousands of Americans jumped from the sky and stormed in from the sea to the beaches of Normandy to help save the world from tyranny.

Most of them were just frightened teenagers, 18 and 19 years old.

Those three heroes survived that bloody, awful day on those five beaches.

In fact, as the President told the story, Herman Zeitchiek went on to be one of the American soldiers who helped liberate the Dachau concentration camp. 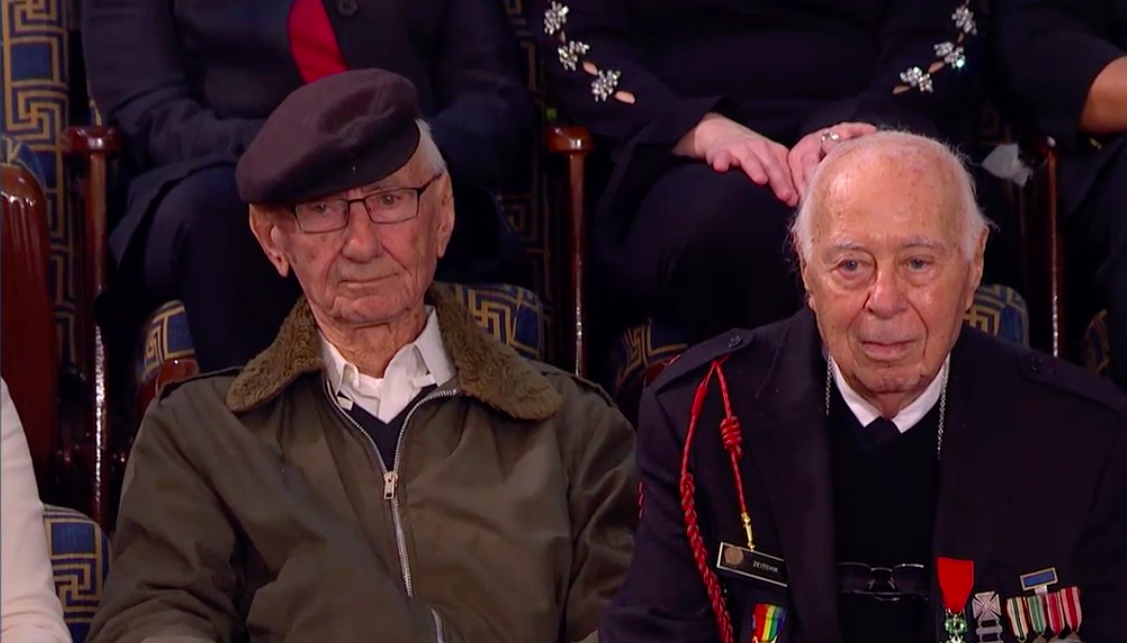 Joshua Kaufman (left), a survivor of Dachau and Herman Zeitchik (right), the US servicemember who rescued him.

Seated in the gallery next to Mr. Zeitchik during the State of the Union address Tuesday night was 90-year-old Joshua Kaufman, a survivor of Dachau rescued by Herman Zeitchik and other Americans.

No doubt, as the President, both Houses of Congress, and honored guests saluted those American heroes, their thoughts may have quickly turned to those comrades who did not come home as they did.

As Congressman Jim Costa told me, we can never say "Thank You" enough to our military men and women for their service and sacrifice on behalf of our country and all of us.

Click here to listen to an interview with Jim Costa.

I've had the privilege of traveling and reporting on the first and second Central Valley Honor Flights several years ago.

Two jets took dozens of World War II veterans from Central California to Washington, D.C., to visit the war memorials and monuments and tour other venues in the Nation's Capitol.

For them, it's one more mission with honor, and for some of them, their first opportunity to see the various memorials in the company of others who understand and appreciated what happened to them decades ago.

Many of them told me about the bond between them and tried to express what it meant to them.

They are Brothers in Arms.

It didn't matter what race, color, or religion you were.

You were a brother and for the women, a sister.

More importantly, you were an American, serving and fighting to keep your country and the world, free.

According to the U.S. Department of Veterans Affairs, less than 497,000 of the 16 million Americans who served in World War II were still alive in 2018, and unfortunately, that Greatest Generation is dying quickly.

Soon, we'll no longer be able to hear firsthand, their stories of how they protected our United States and saved the World.

At a time when people seem to be divided on so many issues for so many reasons, perhaps remembering the unwavering courage, bravery, and patriotism shown by our Veterans is what can help bring us together and find common ground.
Report a correction or typo
Related topics:
politicsu.s. house of representativespolitical insiderveteranshonor flightworld war iipolitical insiderveteran
Copyright © 2020 KFSN-TV. All Rights Reserved.
POLITICAL INSIDER 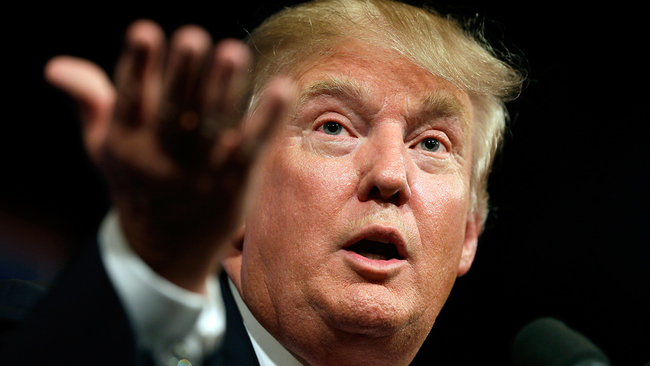