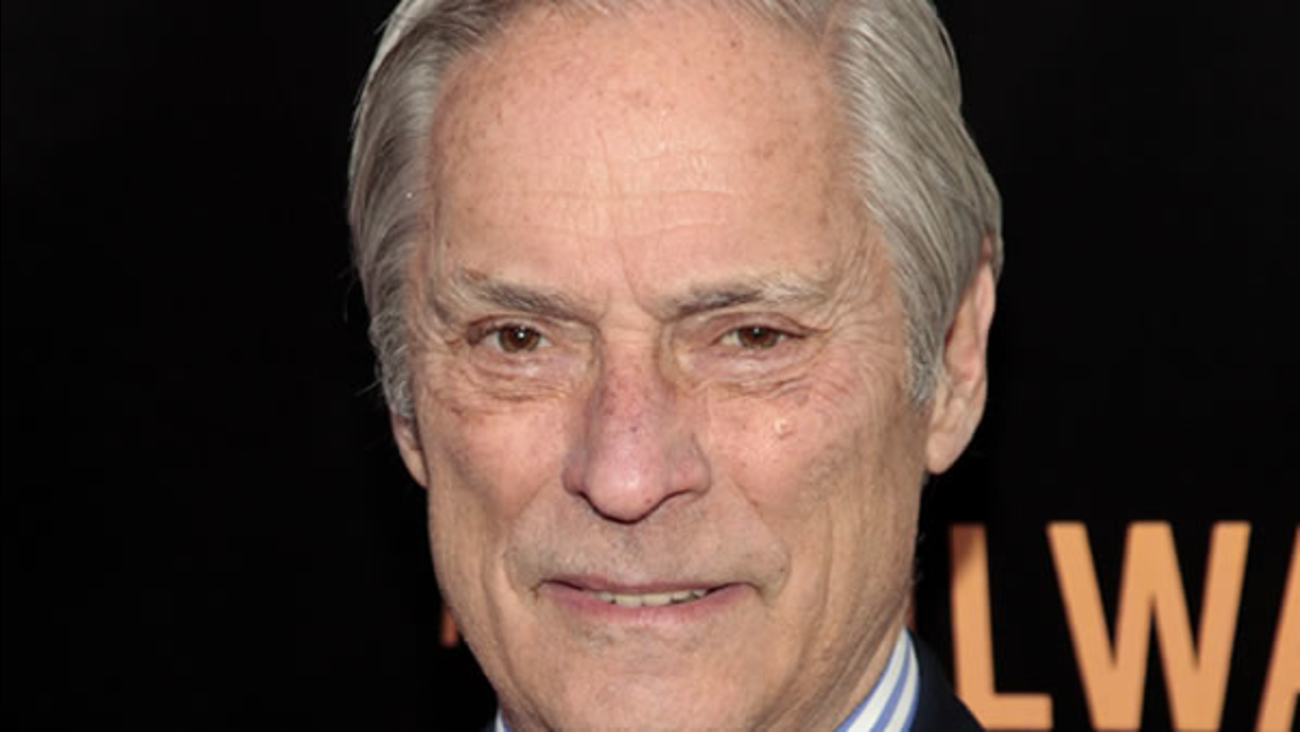 NEW YORK -- Longtime "60 Minutes" correspondent Bob Simon was killed in a car crash on Wednesday. He was 73.

A town car in which Simon was a passenger hit another car in Manhattan, police said. Simon and the town car's driver were taken to a hospital, where Simon was pronounced dead.

Simon was among a handful of elite journalists to cover most major overseas conflicts and news stories since the late 1960s, CBS said. He covered stories including the Vietnam War and the Oscar-nominated movie "Selma" in a career spanning five decades.

Simon had been contributing to "60 Minutes" on a regular basis since 1996. He also was a correspondent for "60 Minutes II."

Simon won numerous awards, including his fourth Peabody and an Emmy for his story from Central Africa on the world's only all-black symphony 2012. Another story about an orchestra in Paraguay, one whose poor members constructed their instruments from trash, won him his 27th Emmy, perhaps the most held by a journalist for field reporting, CBS said.