The very best movies screening in Merced this week 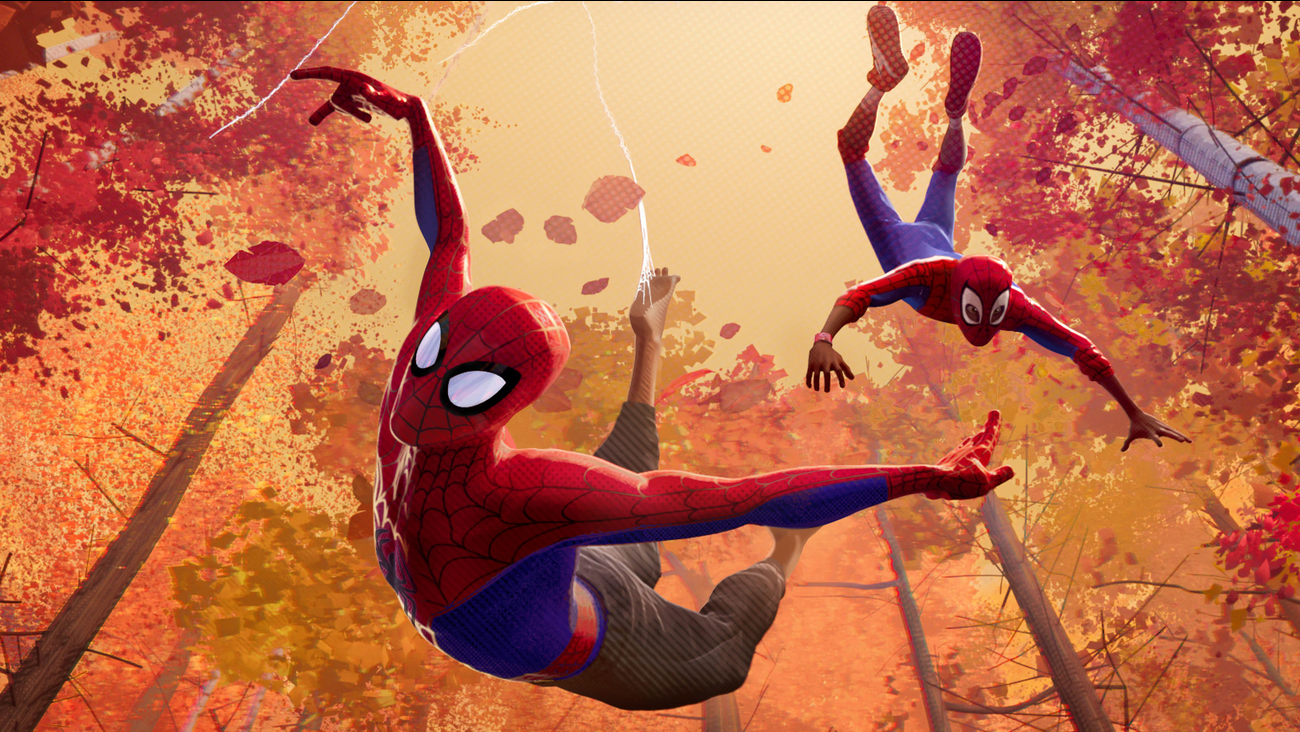 In the market for high-caliber entertainment? Check out this week's lineup of acclaimed movies showing on the big screen in and around Merced.

Get a piece of the action at Regal Hollywood Merced 13 (403 W. Main) and UA Regency 7 (635 Fairfield Dr.) through Thursday, Feb. 28. Click here for showtimes and tickets.

With a Tomatometer Score of 93 percent and an Audience Score of 78 percent on Rotten Tomatoes, "Bumblebee" has garnered plenty of praise since its release in December of 2018. "The movie works in large part because of the depth of Hailee Steinfeld's performance. We haven't seen such a well-realized character in any of the other 'Transformers' movies," noted James Berardinelli of ReelViews, while Rolling Stone's David Fear said, "Imagine if John Hughes made a 'Transformers' movie. Or: Think 'E.T.', but with auto parts."

With a Tomatometer Score of 79 percent and an Audience Score of 94 percent on Rotten Tomatoes, "Green Book" is well worth a watch. The Atlantic's Christopher Orr said, "First-rate execution can't solve all of a film's problems, but Viggo Mortensen and Mahershala Ali offer a reminder that it can solve an awful lot of them," and Time Out's Joshua Rothkopf said, "Call this actors' duet sentimental and simplistic at your own peril. 'Green Book' may well move you, possibly to tears, at the thought of real social change and kindness (at a time when we need it badly)." The film is nominated for five Academy Awards, including Best Picture.

Catch it on the big screen at Regal Hollywood Merced 13 (403 W. Main) through Thursday, Feb. 21. Click here for showtimes and tickets.

With a Tomatometer Score of 73 percent and an Audience Score of 60 percent on Rotten Tomatoes, "Cold Pursuit" is well worth a watch. The New York Post's Johnny Oleksinski called it "an excellent film," while James Berardinelli of ReelViews said, " 'Cold Pursuit' works as intended."

Catch it on the big screen at Regal Hollywood Merced 13 (403 W. Main) through Thursday, Feb. 28. Click here for showtimes and tickets.
---