KFSN
FRESNO, Calif. (KFSN) -- A 70-year-old man was hit and killed Thursday by a driver who is accused of being drunk and driving away from the collision.

Family members say Ram Bhatia was out for his nightly walk near Friant Road and Copper River Road when a black BMW slammed into him at 6:24 pm.


Dyer said when detectives arrived, they found a piece of weatherstripping at the crash site and that evidence helped them determine a BMW caused the crash.

At about the same time, 12 minutes after the collision was first reported, Fresno Police received a call from Chenot saying his black BMW sedan stolen from the Applebees at the corner of Fresno and Friant, about three miles away from the crash site.

When officers arrived at the Applebees, they were unable to find Chenot and that is when investigators started looking into the call records. They determined from the GPS signal from the cell phone, that call from Chenot was not made near Fresno and Friant, but instead was placed nearly 17 miles away on Auberry Road near Millerton Road.

Fresno Police officers driving to the area say they spotted a man and a woman walking along the highway. They pulled over to talk to the couple and asked the man if he was Matthew Chenot. He initially denied that he was, but officers later determined it was him.

After several hours of investigating, Dyer said Fresno Police detectives found Chenot and a woman were seen on a security camera drinking earlier in the day at Pine Flat Lake, they later went to the Applebees for dinner where they were again seen on security camera footage having one drink.

Fresno Police say Chenot and his female passenger started driving to Table Mountain Casino. They were traveling north on Friant Road at about 60 mph when Chenot ran a red light at Copper River Road and hit Bhatia, who was crossing Friant heading east after taking a walk on the Lewis S. Eaton Trail.

Fresno Police say in an interview, Chenot only admitting to hitting an "object" at the intersection, but his female passenger told officers they both knew at the time they had hit a person.

Chief Dyer said the Bhatia family is heartbroken, and Ram had just turned 70 last month and was celebrating 45 years of marriage. Ram's son told Chief Dyer his father lived a healthy lifestyle and enjoyed yoga, meditation, and his nightly walks.

This is the third deadly crash at the intersection Friant Road and Copper River Road in recent years.

Joe Martinez is a member of the city of Fresno Bicycle and Pedestrian Advisory Committee, and has suffered a tragedy of his own after his son was killed by a car.

This is the last tragedy he wants to see happen, and wants change.

"We need to look at how we design our streets, because it's starting to look like our streets are dangerous by design," he said.
Report a correction or typo
Related topics:
fresno northeasthit and runfatal crashwoodward parkhit and run accident
Copyright © 2020 KFSN-TV. All Rights Reserved.
HIT AND RUN 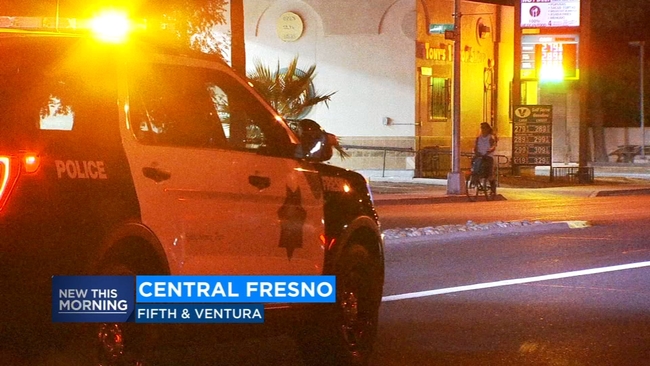 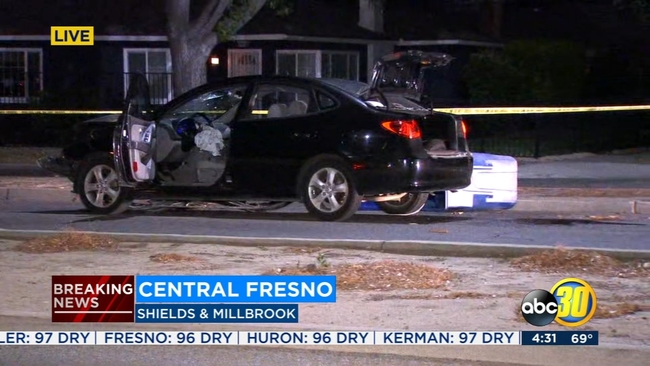