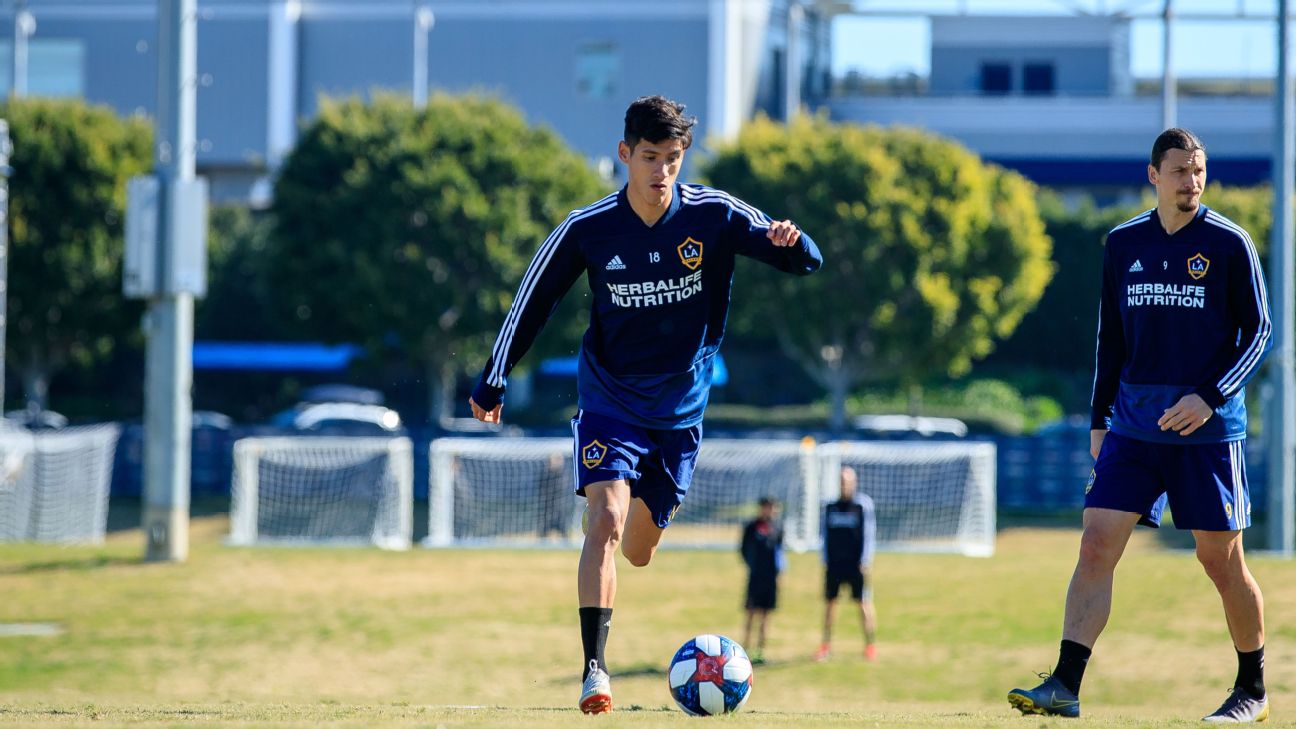 CARSON, Calif. -- Mexican winger Uriel Antuna turned down the opportunity to return to Liga MX in order to join LA Galaxy this season and has set lofty personal targets for the upcoming MLS campaign.

Galaxy kicks off its 2019 MLS season at home to Chicago Fire on Saturday, with youth international Antuna expected to start, as he has in preseason under Argentine coach Guillermo Barros Schelotto.

"Among my goals this season is to provide as many assists as possible, for example I put myself a target of 15 assists and 10 goals as a minimum," Antuna told ESPN FC this week at the Galaxy's training ground.

The 21-year-old Santos Laguna youth product -- on loan at the Galaxy from Manchester City -- spent last season in the Eredivisie with Groningen, but found consistent minutes with the relegation-threatened team difficult to come by.

"Honestly, I'm not sure why that was, I've always been very hard-working, been very respectful, I've always given a lot on and off the field," Antuna sai. "I talked to the coach and he said that that I was training very well, playing well and to keep it up, but the minutes didn't come."

Offers from Liga MX clubs did arrive over the winter, but playing with the likes of Zlatan Ibrahimovic and Mexican brothers Jonathan and Giovani Dos Santos helped persuade Antuna that MLS was the right place to make at impact.

"I had interest from a number of teams, but I wanted minutes, experience, to get confidence and return to the form I showed while back in Mexico," said Antuna. "I viewed Galaxy as the best option; it's a giant club, with a lot of history and I loved coming because of the players here, too."

"There were offers from Mexico, but that's another topic," he continued. "Training with Zlatan, with a number of players that are here ... like Jonathan that have played in Europe, was very interesting and I've started to get more confidence."

Antuna provided an assist for Ibrahimovic in the final friendly of the preseason against Colorado Rapids and believes Barros Schelotto prefers him more on the left wing.

"[If someone had've said five years ago that I'd have assisted an Ibrahimovic goal] I wouldn't have believed it, I honestly wouldn't," laughed Antuna.

The speedy youngsters has one eye on returning to Europe if his debut season in MLS goes well, although Galaxy GM Dennis te Kloese told ESPN FC the ideal would be to develop Antuna over two years at the Galaxy.

"I think him going very early to a big club like Manchester City and being loaned to Holland in a team that was fighting relegation, where it's cold, they don't speak your language, I don't know if it's an ideal situation," explained Te Kloese. "On the other hand, it's matured him, made him speak English and appreciate the opportunity that he has."

"His eyes have been opened a little bit [in Europe] and hopefully he can take advantage because he is quick and he is good and he can be a solid contributor to the team this year." 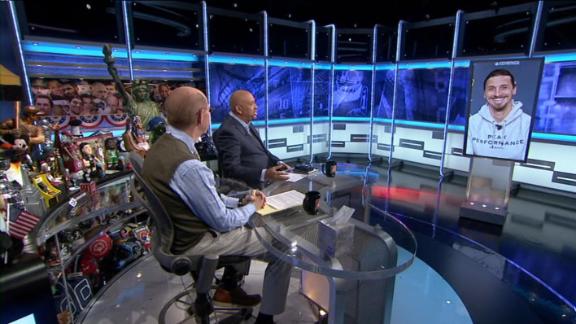 Ibrahimovic on MLS: I don't leave unfinished business
Zlatan Ibrahimovic addresses rumours he was set to leave LA Galaxy last summer and stresses he's in LA for work, not vacation. 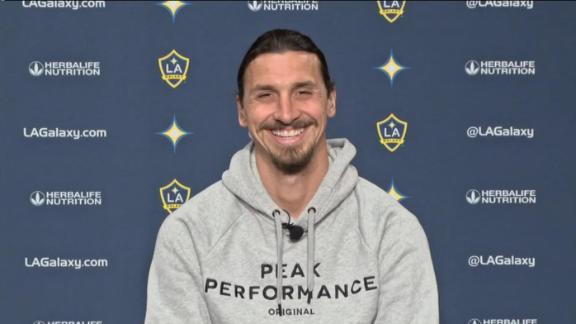 Ibrahimovic: I'll break records I don't even know about
Zlatan Ibrahimovic joins Pardon the Interruption to outline which MLS records he hopes to break and the responsibility of being named captain of LA Galaxy. 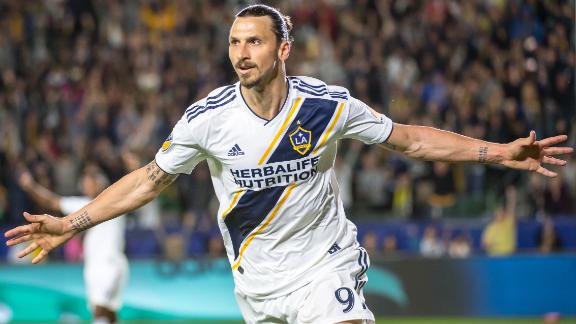