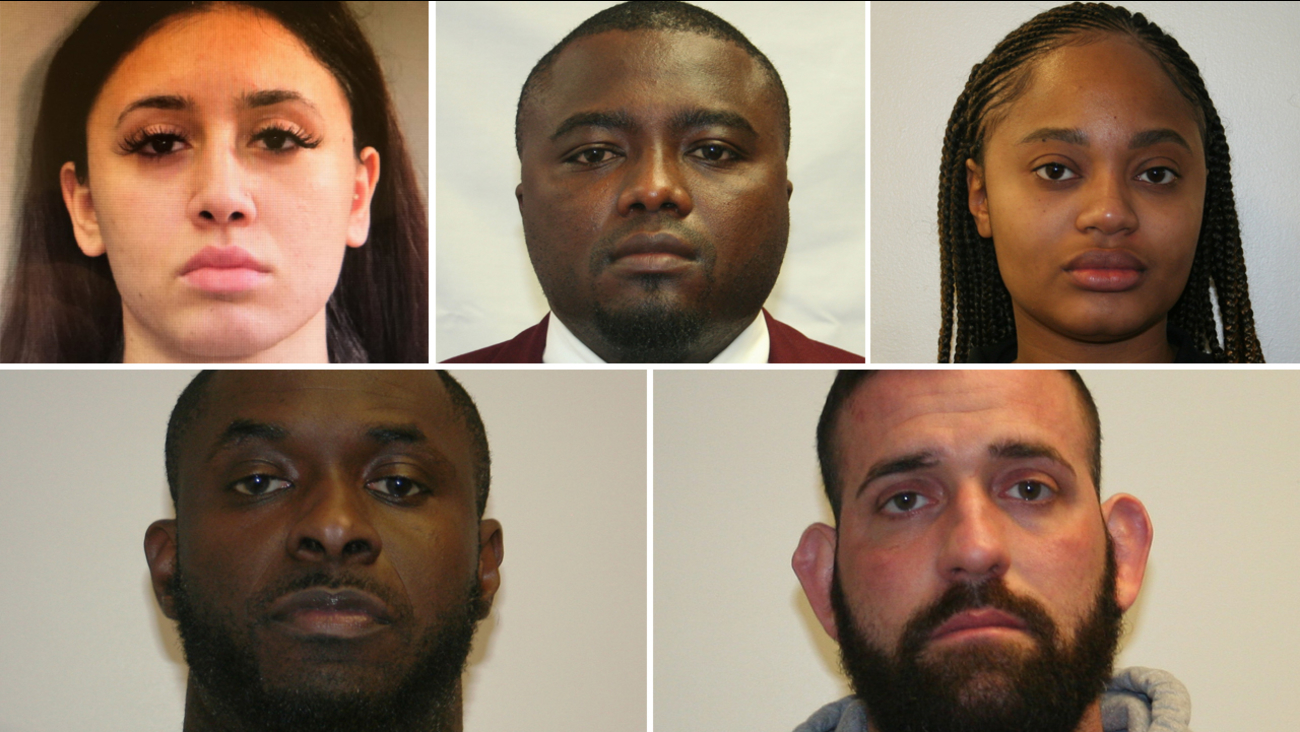 WABC
MINEOLA, Long Island -- Five people were arrested in a massive alleged loan fraud and identity theft ring in which they attempted to steal more than $1,000,000.

According to officials, there could be victims in three additional states including California, Texas, and Illinois.

Over the course of a year, the alleged ringleader of the "highly sophisticated" operation filed more than 100 credit union loan requests using stolen identities of people with good credit, from all over the country, officials said.

The ring apparently found the identities of its victims from various sources, including school and hospital websites, and harvested additional information about them from the Dark Web. It then created profiles with their information and ran their credit reports.

The loans, taken out in amounts ranging from $7,500 to $35,000, were filed electronically under the stolen identities, using the names and social security numbers of the individuals. In many of the cases, a money order was used to open the loan, and once the credit union approved it, the loan money was deposited into bank accounts opened in the victims' names.

Officials said one suspect worked at Capital One as a banker and allegedly stolen account information and sold it to other members of the ring. She also opened accounts for the ring to use under victims' names.
Another suspect ran a credit repair service from his Brooklyn home.

The ring was allegedly able to successfully steal more than $200,000 and used it for personal expenses, including car loans, rent, and airline tickets. Officials said that amount is expected to increase as they recover evidence from search warrants.

The scheme came to light when the credit unions became aware of certain loans that were in arrears, and the suspects were arrested after a six-month-long investigation.

Nassau County District Attorney Madeline Singas called this case "one of the largest identity theft cases we have ever investigated."

The investigation into this case continues, and if you believe you may be a victim, please contact the NCDA's Financial Crimes Bureau at 516-571-2149. 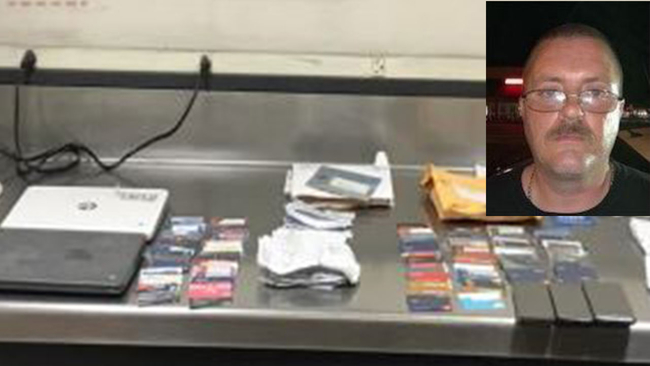 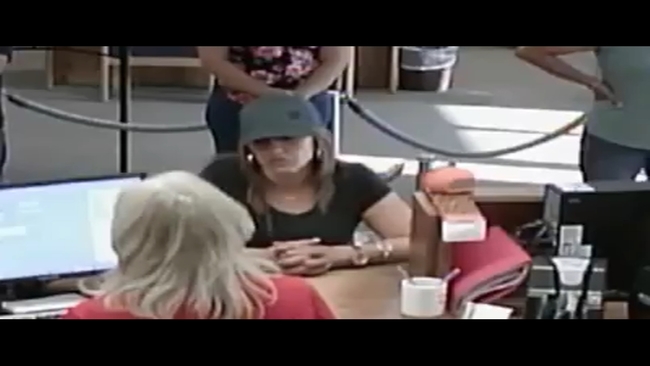