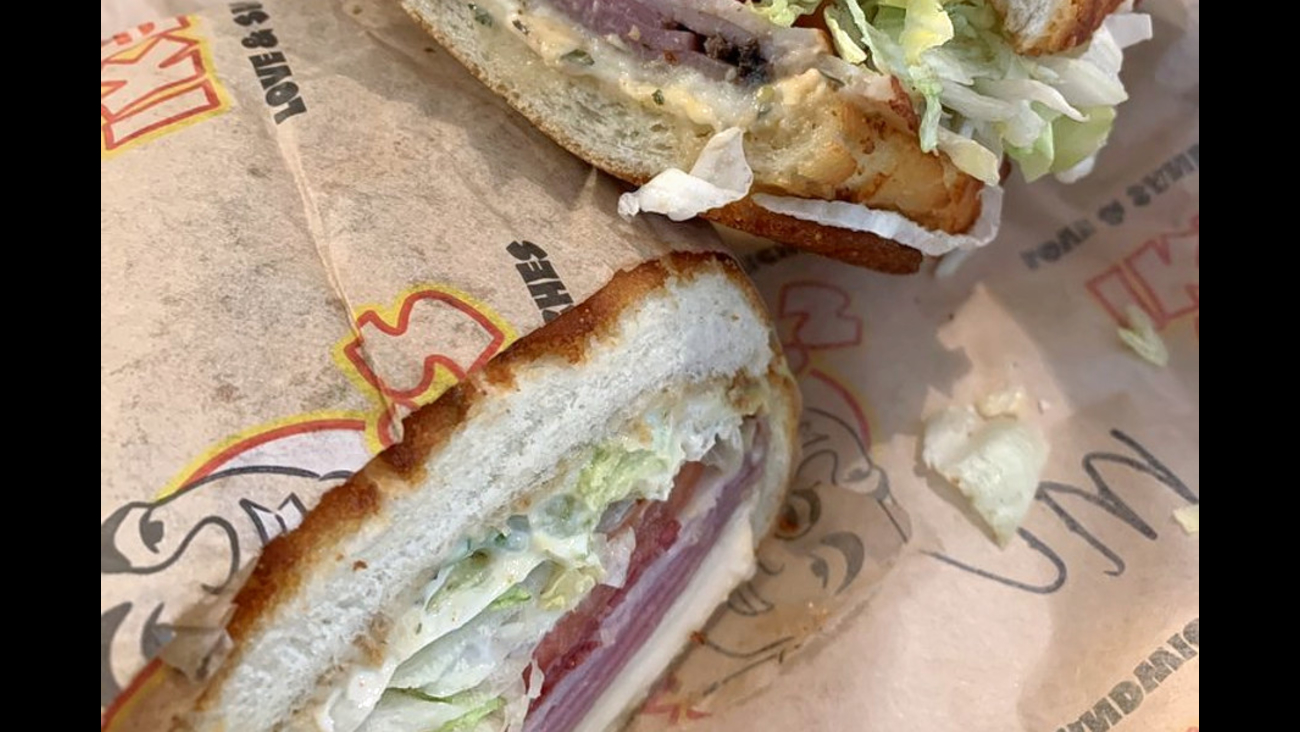 Sandwich fans, take heed: there's a new spot in town to get your fix. Located at 786 W. Palmdon Drive in Northwest Fresno, the fresh addition is called Ike's Love and Sandwiches.

The fast-growing regional chain -- with outposts from Arizona to SoCal -- features sandwich specialties like the Elvis Kieth made with halal chicken, teriyaki, wasabi mayo and Swiss cheese; and the Sneaky Kitty -- a vegan option with veggie bacon and more. (You can check out the full variety here.)

Ike's Love and Sandwiches has already attracted fans thus far, with a 4.5-star rating out of 28 reviews on Yelp.

Ruby O., who was among the first Yelpers to review the new spot on Feb. 22, wrote, "Liked it so much had to come here twice the first week they opened! My favorite sandwiches were the 'Sometimes I'm Vegetarian' and the 'Menage A Trois' with the Dutch Crunch bread that is so good."

"They have delicious and creative sandwiches with meat or veggie/vegan options," added Yelper Stephanie M. "I ordered the Roadrunner, which is one of the local sandwiches at this location. It was really good! It had vegan fried chicken, tangy spicy barbecue and American cheese."