Funnel clouds spotted from several parts of the Valley

KFSN
A funnel cloud entranced many in the Valley, as reports poured in of viewers having seen it in the skies from different areas.

He says it was a cold-air funnel cloud, quite normal in weather conditions such as these.

Several ABC30 viewers sent in photos of the funnel cloud they spotted - from places such as Hanford... 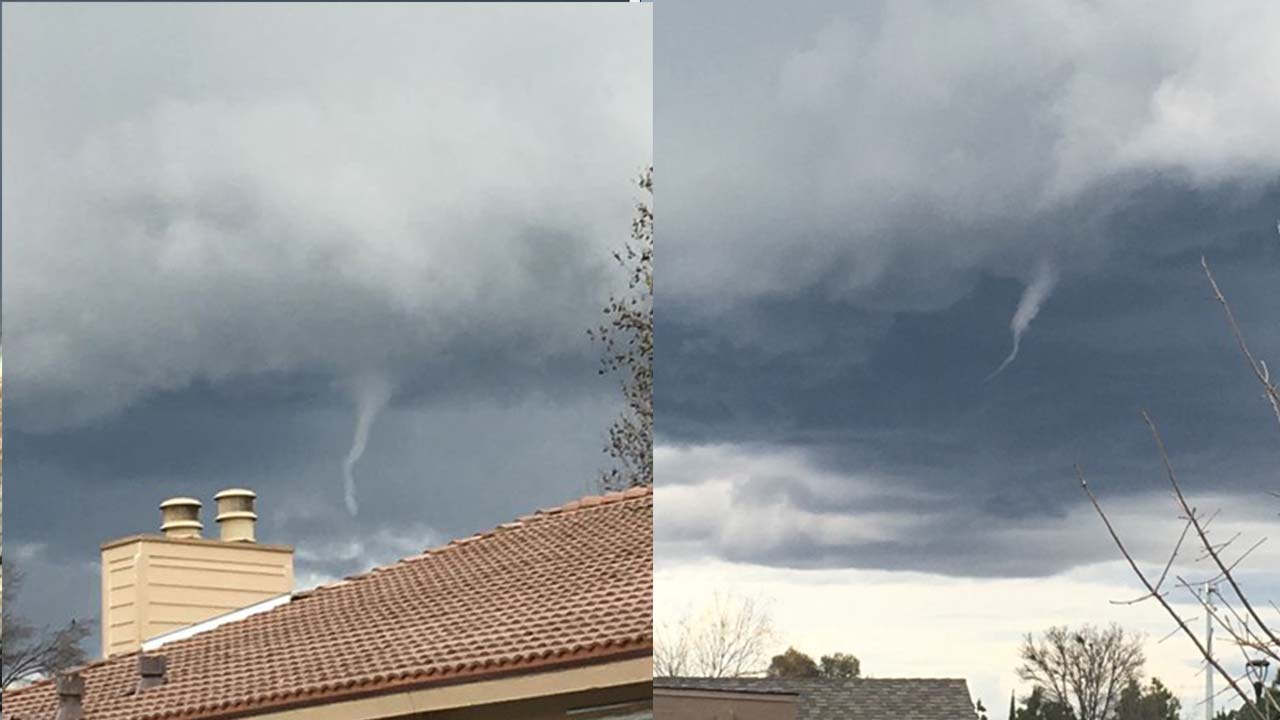 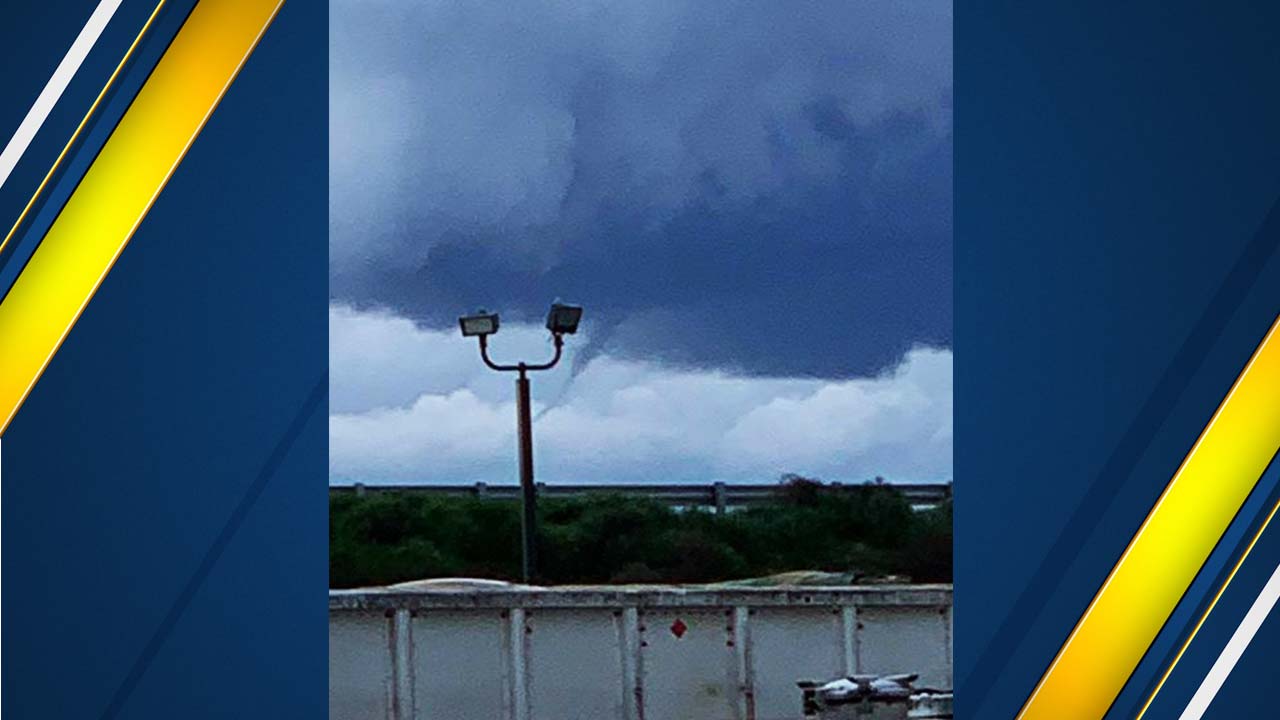 Even NWS Hanford said they spotted the funnel cloud from their office.

Funnel cloud visible from National Weather Service Office from 513 to 519 pm. This funnel did not touch down from the vantage point of the NWS office in Hanford. #cawx pic.twitter.com/9WKWBV74EX

The location of the funnel cloud was above Highway 43 near Excelsior.
Report a correction or typo
Related topics:
weatherweathertornado
Copyright © 2020 KFSN-TV. All Rights Reserved.
WEATHER 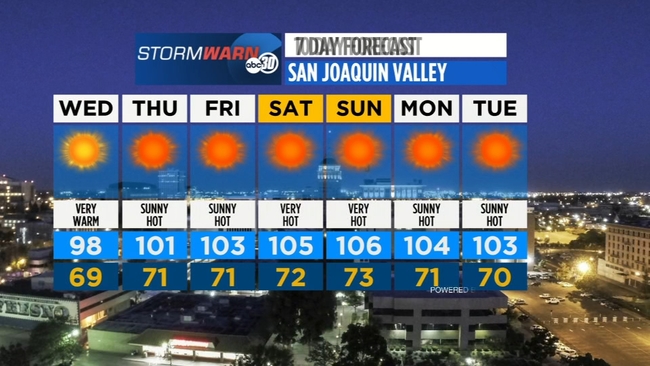