KFSN
By Jason Oliveira
FRESNO, Calif. (KFSN) -- Student leaders are creating a buzz on campus with a new campaign aimed at reducing the number of billboards that advertise beer and liquor near schools.

"For folks that are making good choices and prioritizing education over drugs and alcohol that you have some like-minded colleagues," said Fresno Unified Superintendent Bob Nelson. "So kids finding each other and willing to say hey I'm not willing to let anything get in my way of college is a really strong message."

The campaign is called *Taking Back Our Billboards." The idea is to reduce alcohol advertisement exposure for high schoolers.

Instead of a billboard advertising, for example, Bud Light, passersby may start seeing more ads that reflect healthier choices for students around town.

One features Roosevelt students from eight different walks of life with the caption "I choose my education over alcohol."

The school's Friday Night Live chapter has plans for at least two billboards in Southeast Fresno.

"Coming from me as a youth I have friends that say drinking is this and drinking is my life and OK it's your life but what about your life. You're just going to throw away your life for alcohol," said sophomore Christina Garcia.

Students we spoke to say alcohol is way too easy for them to get their hands on. In fact, many say that's what's prompted them to take this stand.

"When we go to parties, my uncles would give my cousins drinks when they're 18, so you're basically breaking the law. I came to a point where I'm taking a stand so I'm going to do something to change that," said sophomore Nicole Lee.

The billboard will be up for about four weeks and is being paid for through school non-profit organizations.
Report a correction or typo
Related topics:
educationfresno southeasteducationhigh schooladvertisingalcohol
Copyright © 2020 KFSN-TV. All Rights Reserved.
ADVERTISING 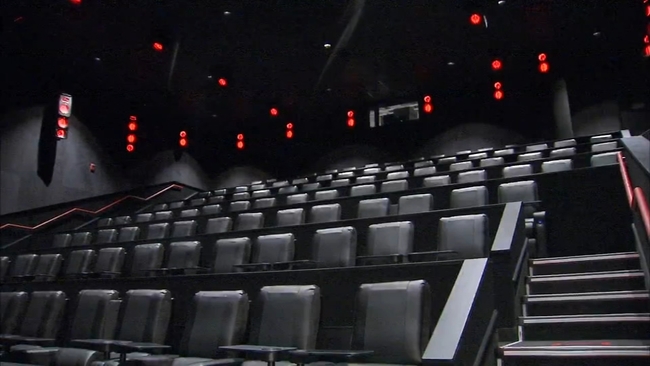