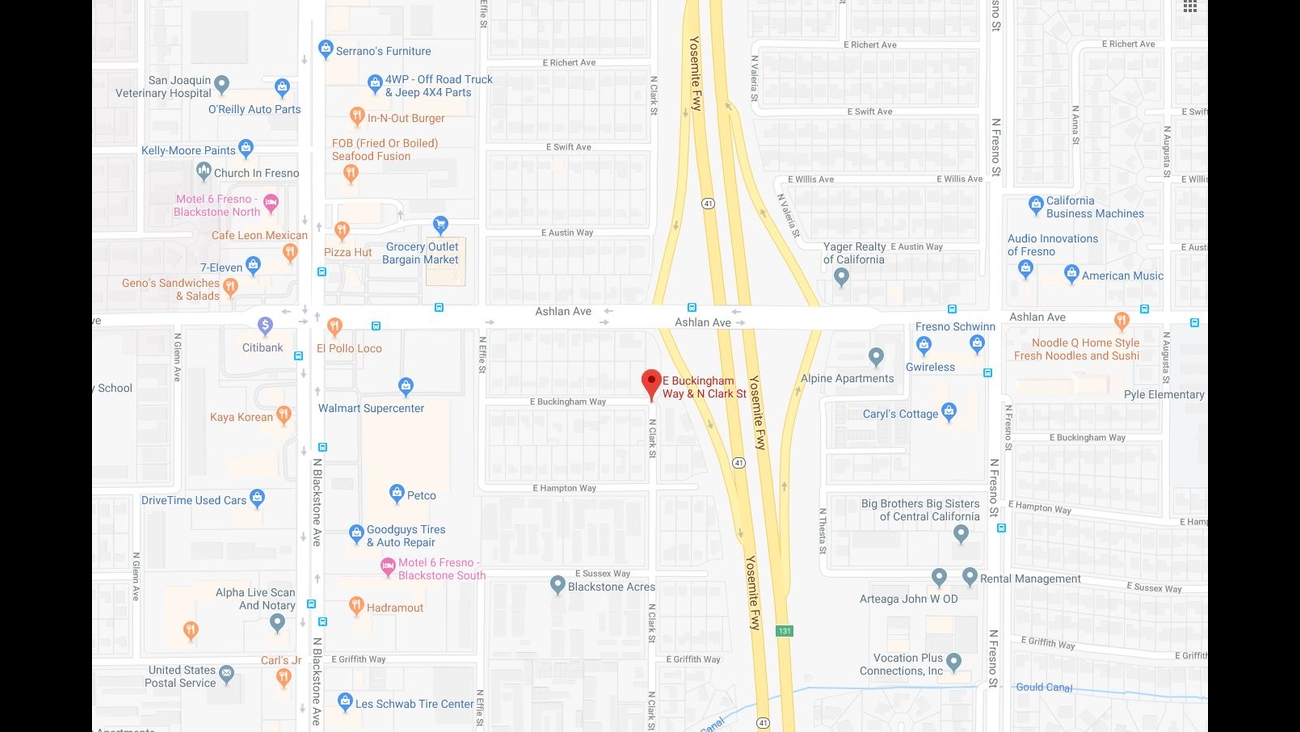 FRESNO, Calif. (KFSN) -- A neighborhood lock down has been called off after a wanted felony suspect was arrested by Fresno police.

Officers locked down the neighborhood as they searched for Jackson. He was later found hidden in a shed, and a K-9 officer assisted in the arrest by biting the suspect on the leg.

Police say Jackson is a known gang member who has been violent with law enforcement in the past.

Jackson was taken to Community Regional Medical Center for his injuries. After he is treated, he will be booked into the Fresno County jail.
Report a correction or typo
Related topics:
fresno centralarrestfresno police departmentneighborhoodgang
Copyright © 2020 KFSN-TV. All Rights Reserved.
ARREST 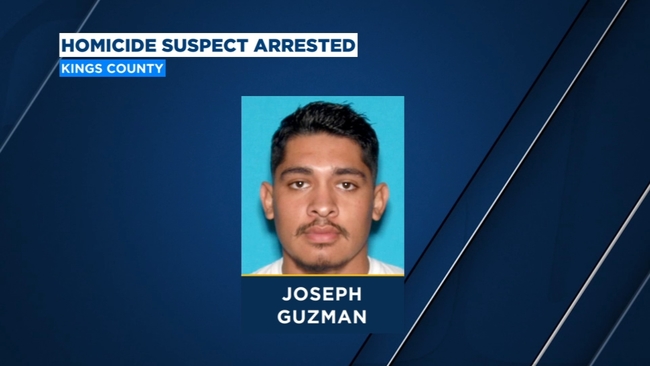 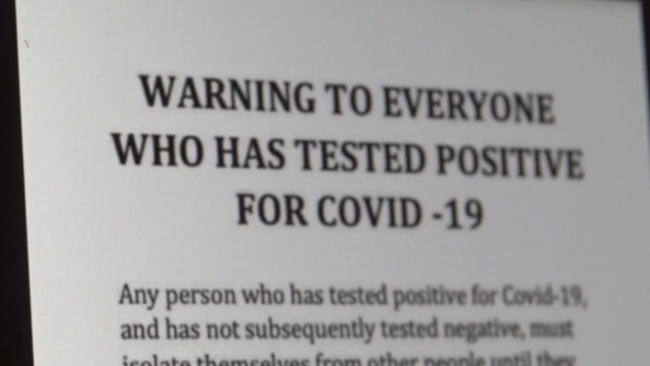