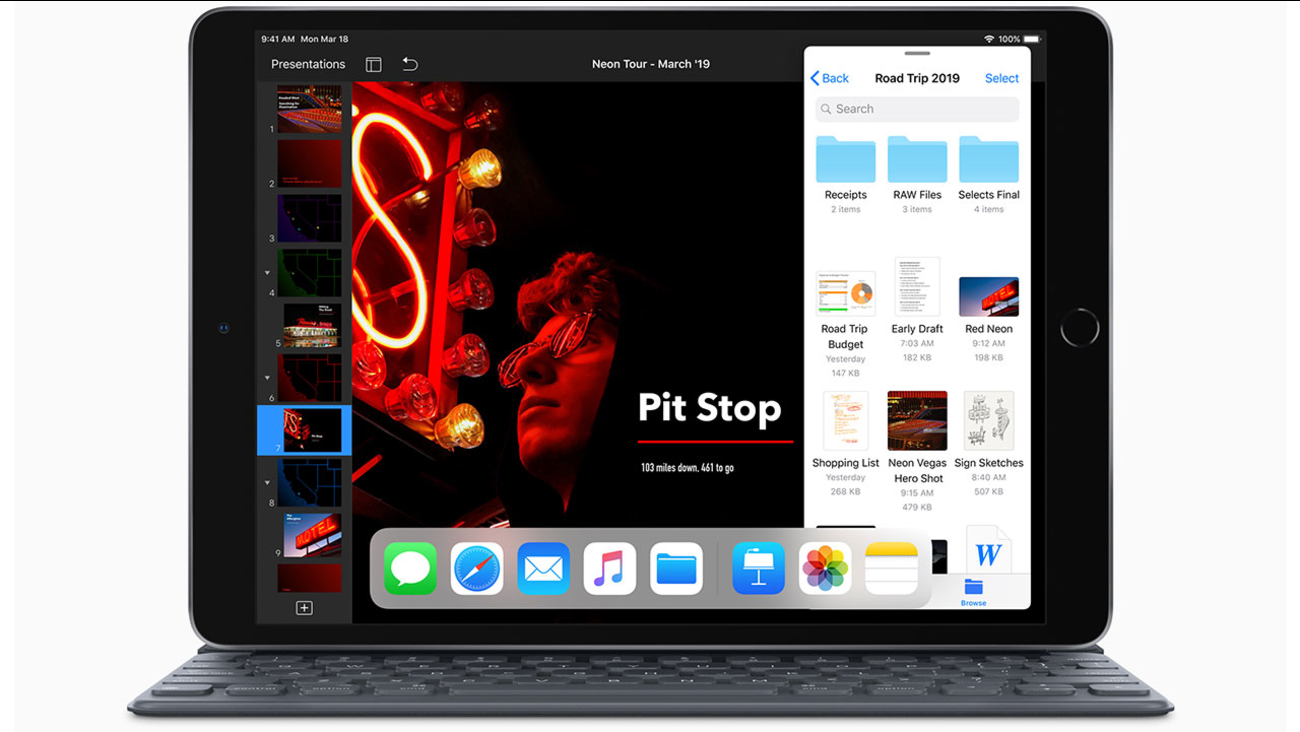 The new iPad Air will cost $499 and sport a screen that measures 10.5 inches diagonally. That compares with the standard, 9.7-inch iPad, which Apple will still sell for $329.

Apple has higher-end Pro models starting at $999. The new iPad Air has several features found in older Pro models, but not the latest. For instance, the iPad Air has a home button with a fingerprint sensor, while the latest Pro ditches that to make more room for the screen.

Apple is also refreshing its 7.9-inch iPad Mini for the first time in more than three years.

In the past, Apple has sometimes used older chips in the Mini, saving the latest technology for the larger models instead. This time, the Mini will have the same chip as the Air, along with support for the Apple Pencil stylus. But the Mini won't have an optional keyboard attachment, unlike the new Air and Pro models.