KFSN
By Vanessa Vasconcelos
FRESNO, Calif. (KFSN) -- Shopping may cost you more thanks to a voter-approved sales tax.

Coalinga, Fowler, and Kerman will see a one percent increase to 8.975%

Of all of the California sales tax measures, Kerman had the 5th highest approval rating with 73 percent of voters passing the measure.

"This one percent sales tax stays 100 percent within the community, and that seemed to resonate with our residents," said city manager John Kunkel.

Bringing control of their own dollars.

Kunkel says money generated is expected to bring around $1 million per year to the city's general fund.

The city is working toward a new animal center, multi-generational senior center, and the police department.

Everything other than groceries and prescriptions will be taxed within city limits.

Kunkel attributes outreach by Measure M committee members and this being a "general sales tax" as for why it was overwhelmingly passed with voters.

But voters in the city of Fowler were divided with the sales tax measure, with only 55% of voters approving a one percent increase.

"How do we provide for public safety is there another way that isn't going to impose any additional burdens on business," said city councilmember Karnig Kazarian.

Council members didn't vote to approve the sales tax making it to the ballot; it became a measure through the initiative process of getting enough signatures.

Now that the measure was approved they're hosting public workshops so the community has a say on how the money should be spent.

These cities are working on community input. Kerman is starting the application process for positions on their citizen oversight committee.
Those will be available for pick up at city hall or on their website.
Report a correction or typo
Related topics:
politicsmerced countyfresno countytulare countymerced countytaxesfresno countytulare countysalescalifornia
Copyright © 2020 KFSN-TV. All Rights Reserved.
TAXES 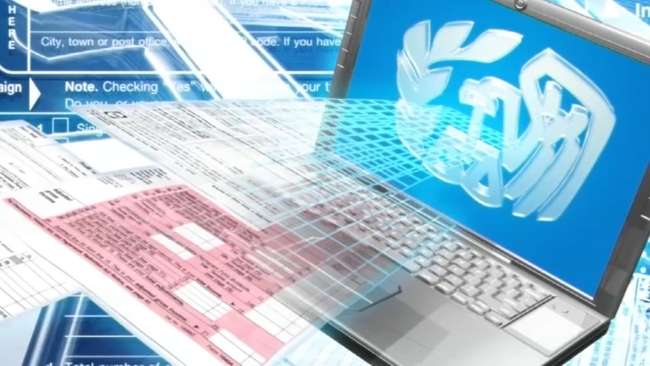 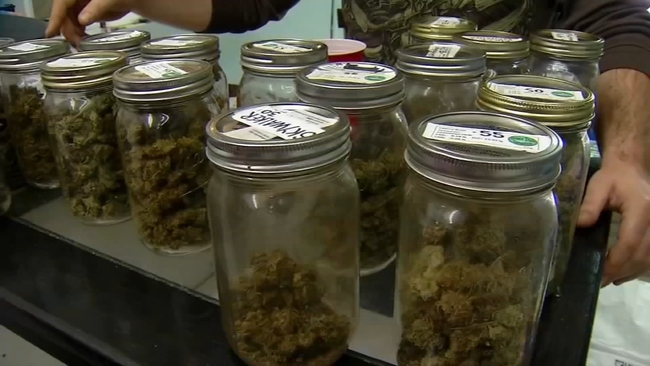