KFSN
FRESNO, Calif. (KFSN) -- The city of Fresno will be looking for a new police chief soon.

Jerry Dyer announced he is retiring in October.

Fresno Police Chief Jerry Dyer is among the longest-serving big city chiefs in California - on the job for 18 years as chief.

Mayor Lee Brand says finding a replacement will be a big job.

"We've engaged a firm to find, get the best candidate here. I can't go into the details, nothing like we've ever seen before, the entire community will be engaged in transparency and my goal will be to come up with the best person," Brand said.

The search will include input from the community, online and in public forums. Brand says candidates from both inside and outside the city will be considered.

Dyer will be involved and says he gives the edge to those within the department.

"I believe internal candidates are always the preference if, in fact, we have someone better than the outside. I think people inside the organization have the upper edge," he said.

He received that assurance. Mayor Brand says Dyer has been a great chief and promised a solid replacement would be found.

"He's done an outstanding job but now his time has come. It's time to get some new blood," Brand said.

The Mayor hopes to have a replacement picked by the time the chief retires on October 16.
Report a correction or typo
Related topics:
fresnojerry dyerfresno police department
Copyright © 2020 KFSN-TV. All Rights Reserved.
JERRY DYER 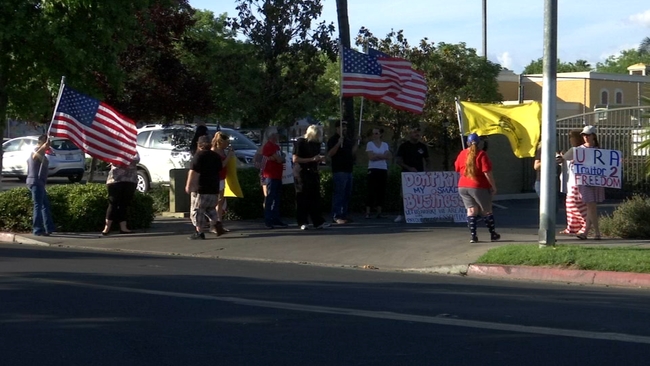 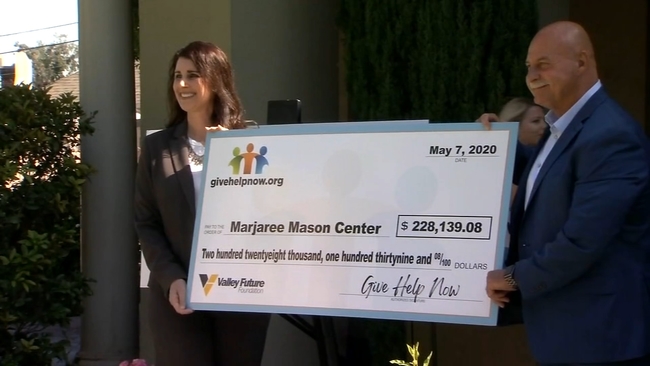 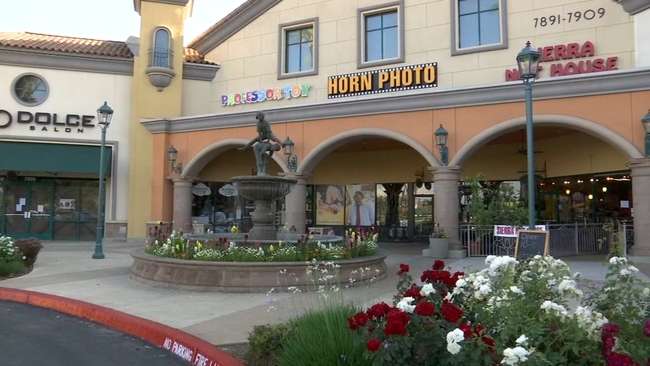 Some business owners satisfied, others waiting to open doors after phase 1 of city of Fresno's plan 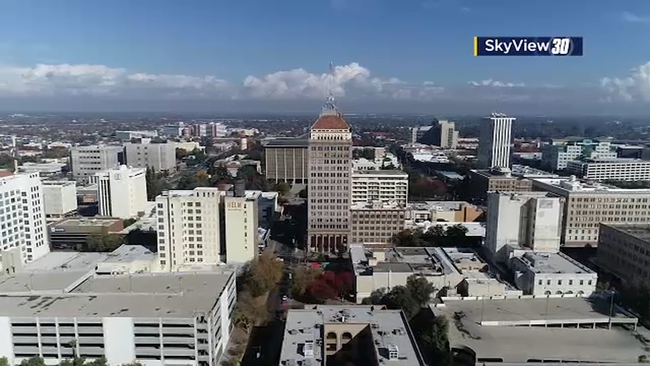