On Sunday afternoon, police say he threatened to kill a woman while holding a screwdriver to her neck.

Other family members escaped the home, but police say Soto took the woman into a bedroom, barricading them inside.

Police blocked off the street and sent in their SWAT and Crisis negotiation teams.

"Obviously, it is a dangerous situation and this is what our SWAT team and SWAT teams in general train for," said Sgt. Kevin Kroeze.

Officers were in communication with him throughout the night, and during those talks, they say they gained valuable information that led them to make a decision to move in.

After securing a search warrant, SWAT members went inside to rescue the woman.

"He was choking the female and also using her as a shield, a human shield, and also had his hand to her head area, simulating that he had a weapon," Kroeze said. "SWAT officers due to their training and experience, they were able to determine that he didn't have a weapon and they had to use physical force to overcome his actions."

During the standoff, police say Soto also claimed to have a gun.

But they didn't find a gun or the screwdriver when they took him into custody.

Soto has a history of domestic violence.

Last year, he was convicted of beating a spouse or cohabitant in Fresno County.

He's scheduled to have a domestic violence court hearing in that case next month.

Soto was interviewed and then booked at the Tulare County Pre-Trial Facility. He faces charges including assault with a deadly weapon, false imprisonment, and domestic violence.
Report a correction or typo
Related topics:
visaliavisaliahostageswatdomestic violencepolice
Copyright © 2020 KFSN-TV. All Rights Reserved.
HOSTAGE 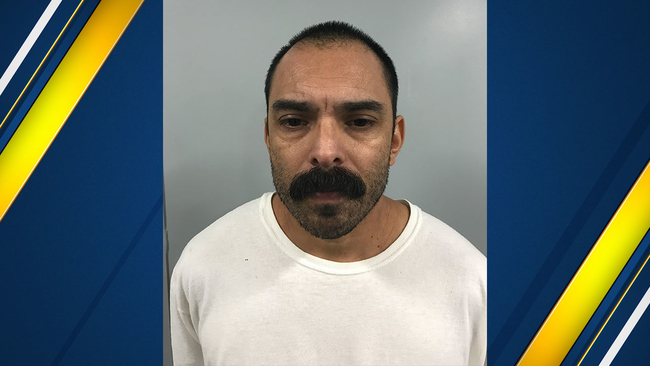 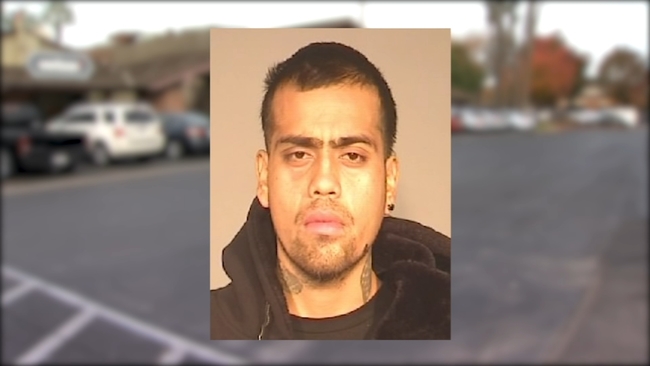 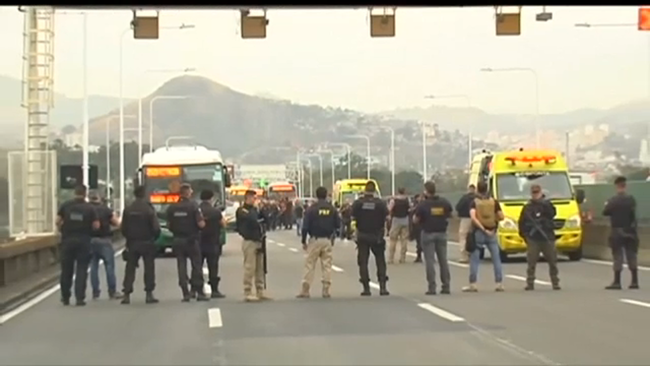 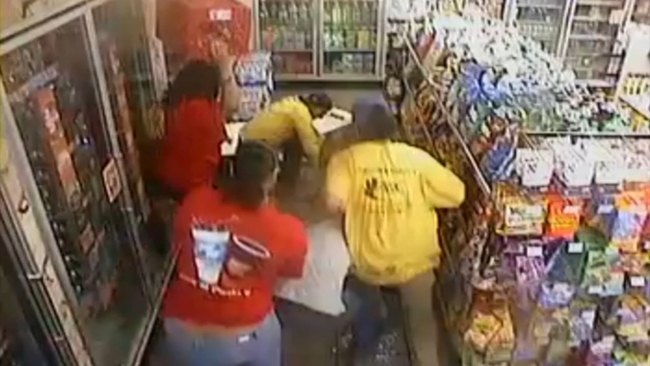