KFSN
FRESNO, Calif. (KFSN) -- A Fresno jury has decided a former Tenaya Middle School teacher is guilty of a sex crime on a student at the school, but only after he turned 14.

The jury found 33-year old Justine Nelson not guilty of a lewd or lascivious act with an eighth grader when he was 13, but guilty of a sexual act on the boy just after his 14th birthday.

The verdict saves Nelson from getting a felony strike and limits her punishment to no more than three years in prison. She was facing more than eight years if convicted on both counts. She will still have to register as a sex offender.

Nelson's attorney said the boy's testimony was the only evidence of the crimes happening when he was 13, so he spent hours picking it apart and calling the boy a liar.

He also argued Nelson was essentially the victim in the case, coerced into committing sex acts and sending the boy nude photos after he threatened to reveal their close relationship. 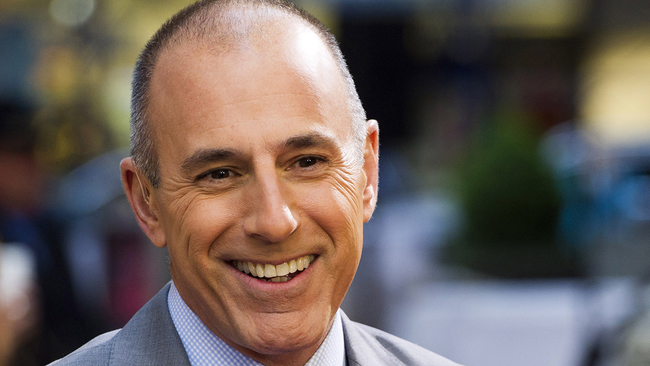 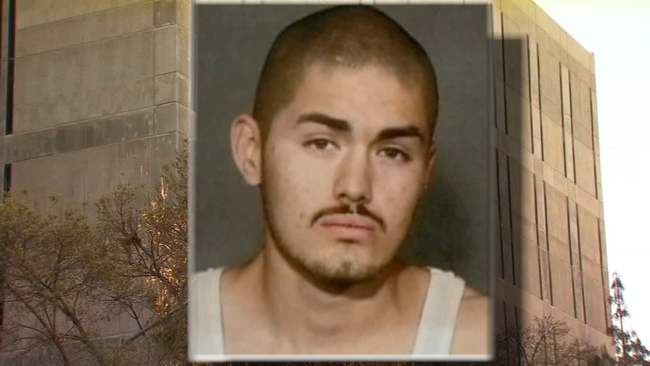