The suit names the city of Tulare, city councilmember Greg Nunley, and his businesses as defendants in the case.

Frost alleged Nunley, a real estate developer, failed to pay the city of Tulare more than $440,000 in development impact fees for various construction projects, including more than $92,000 for duplexes and $336,000 for an apartment complex in Northeast Tulare.

Nunley was sworn in as a councilman in December of 2016.

In October of 2017, the city gave the all clear for renters to move in to the apartments.

"Plaintiff is informed and believes that the City has attempted to secure payment of the deferred development impact fees from Nunley and/or his related entities, and that Nunley has used his official position to influence, or attempt to influence, the City's decision to seek payment of these fees," the lawsuit says.

A city official says Nunley has since paid fees for the apartment complex.

But the lawsuit goes beyond money.

Frost also alleges that last summer, Nunley used his influence as a city councilmember to demand the interim city manager fire two city employees in response to issues with two of his projects.

When he refused, the lawsuit says, Nunley threatened to replace him.
Now, Nunley is fighting back, claiming the city of Tulare has interfered with his business activities, hurting his reputation and finances.

Last month, his attorney sent a claim notice to Tulare's city attorney, proposing a $16.5 million dollar payment and public apology from the city for, among other things, "Publishing or allowing to be published false statements about Nunley and his businesses failing to timely pay fees that were in fact not due to the city."

The claim also says that the city forced Nunley to do additional work that would not be required of other contractors.

Tulare's city attorney says council will take up the claim at a council meeting next week.

Meanwhile, the civil case against Nunley is scheduled to go to trial in August of this year. 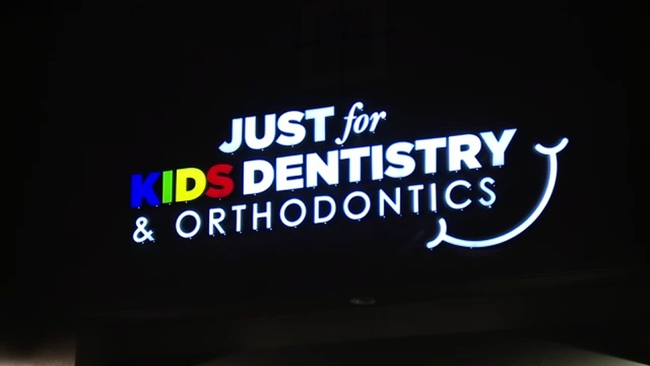