KFSN
By Jason Oliveira
FRESNO, Calif. (KFSN) -- Father David Lopez celebrated mass Wednesday less than 24 hours since a man showed up at St. John's Cathedral looking to harm the church and its leaders.

Office staff thought the man had left until they began hearing the sound of glass breaking.

"We went outside and realized our statues had been vandalized and that there was candle wax and glass on the floor," Father Lopez said.

But the ordeal wasn't over yet, the man reappeared about an hour later, but this time he had a weapon with him.

"We had people helping clean up the glass and they saw him with a club essentially," Lopez said. "And he starts hitting the church walls so we bring everyone inside and we go on lockdown, and then we hear more crashing, and we hear more breaking."

Fresno Police say Jose Hernandez caused over $25,000 in damages to the outside of the church.

Officers arrested him a few blocks away on felony vandalism charges.

They say he admitted to throwing prayer candles at religious statues and sacred stained glass windows.

"This church has been vandalized in the past and on this occasion is unfortunate, but it is fortunate that we got him into custody," said Lt. Mark Hudson.

Church leaders say they do not recognize the man accused of the vandalism, Jose Hernandez. He does not have a criminal record, police say.
Report a correction or typo
Related topics:
fresnovandalismchurch
Copyright © 2020 KFSN-TV. All Rights Reserved.
VANDALISM 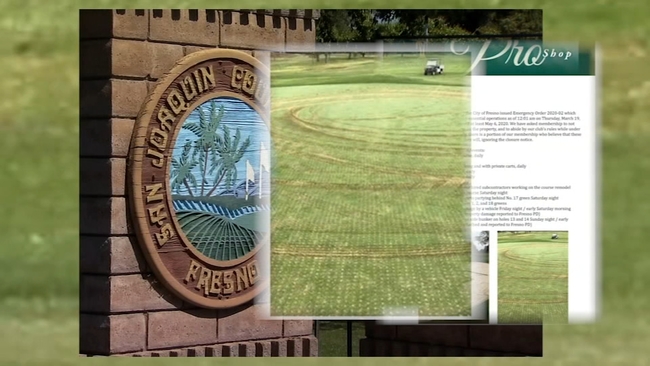 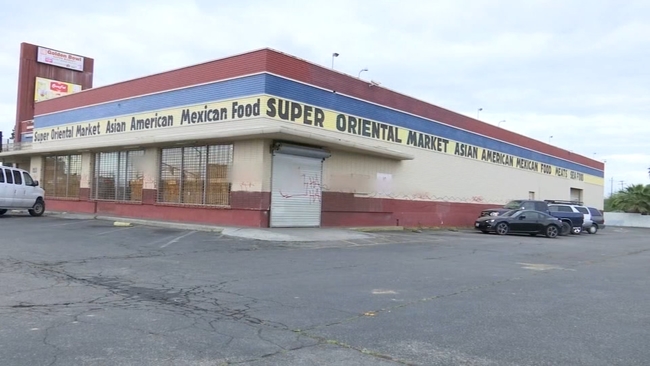 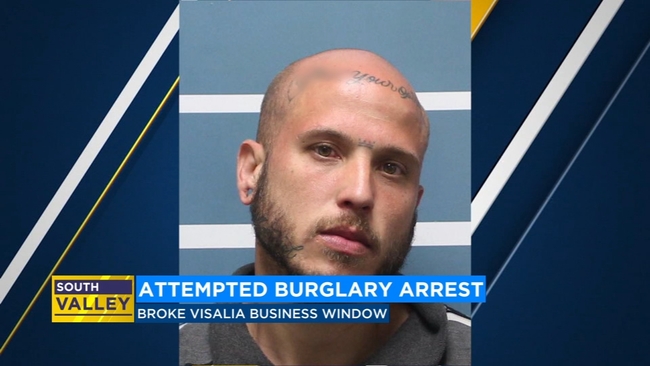 Man arrested for trying to break into Downtown Visalia business 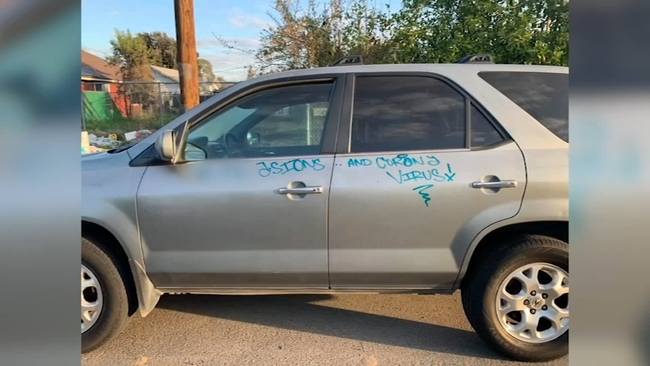