Uber, Lyft drivers turn off their apps to strike for higher wages

KFSN
By Vanessa Vasconcelos
FRESNO, Calif. (KFSN) -- Rideshare drivers across the country, including Fresno, are signing off their apps in solidarity.

Companies like Uber and Lyft boast the opportunity to "drive and earn as much as you want" but strikers say that isn't the case.

"You gotta think about the mileage the wear and tear the gas its coming out of our pocket," said driver Robert Gonzales.

Gonzales says when he first joined the rideshare business he considered doing it full-time to support his family. Over the last year, he says he's quickly learned it's good for extra cash, but not sustainable.

While he says Lyft doesn't take quite as much as Uber, it's still not enough to make a living.

Some days he makes less than minimum wage.

Rideshare drivers united is behind the protests that are planned. On their website, the organization says they're "Uber and Lyft drivers uniting for a fair, dignified and sustainable rideshare industry."

By going public, Uber aims to raise $9 billion from investors and is expected to be valued at up to $91 billion.

In a statement provided to ABC news, Uber says: "drivers are at the heart of our service we cant succeed without them. Thousands of employees come into work every day focusing on how to make their service better on and off the road." 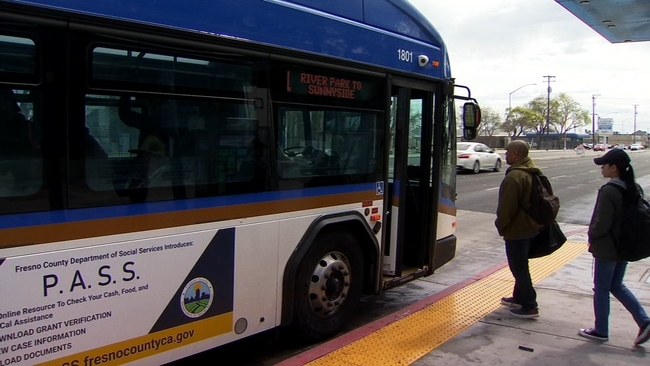